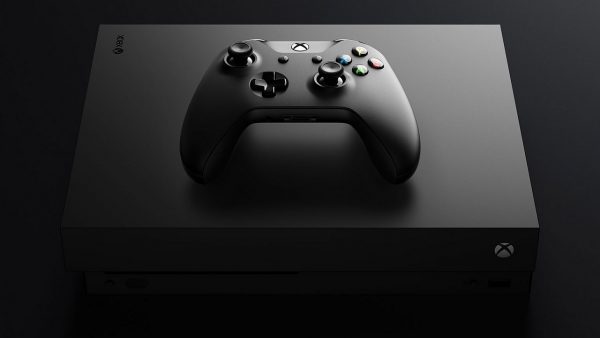 The Apple antitrust trial has revealed that Microsoft sells its Xbox consoles at a loss.

News of this was brought up during the trial when the head of business development at Xbox, Lori Wright, was brought to the stand.

Wright, one of the witnesses in the trial, was asked by Epic’s lawyer if Xbox hardware was profitable for the company.

“How much margin does Microsoft earn on the sale on the Xbox consoles?” asked Epic lawyer Wes Earnhardt.

“We don’t,” said Wright via Protocol.”We sell the consoles at a loss.”

When asked if the company has ever earned a profit from console sales, Wright said “no.”

According to Wright, selling consoles at a loss is offset by game sales and subscription services.

Consoles selling at a loss is nothing new, according to industry analyst Daniel Ahmad. Console companies recoup hardware investments through first-party game sales and services, plus a cut from third-party games and DLC.

Ahmad said hardware being unprofitable was basically par for the course in the late 90’s and early 2000’s. And right now, both PS5 and Xbox Series X/S are being sold at a loss.

Going by court documents with redacted information, Microsoft generated around $1 billion or more in profit from its software and services in 2019. This is compared to Sony’s $4.1 billion and Nintendo’s $2.3 billion during the same year. According to the document posted by Ahmad, Microsoft reported a loss of $1.7 billion from hardware, but an overall profit of $2.3 billion.

Both the PS5 and Series X/S are being sold at a loss right now but will become profitable down the line most likely. Nintendo is “somewhat of an outliner” due to making a profit off its hardware.

The Epic vs Apple trial has produced a treasure trove of information, and it’s likely more news will come out of it over the course of the proceedings.