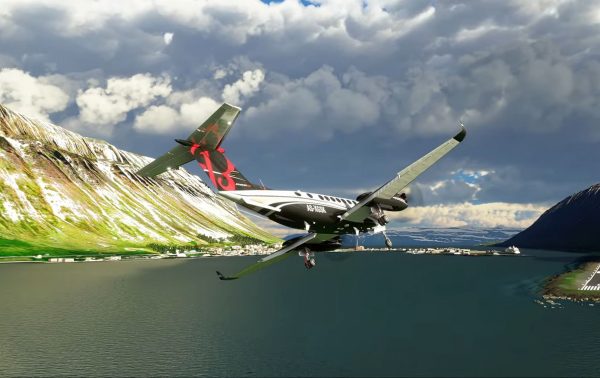 Asobo Studio has released World Update 5 for Microsoft Flight Simulator, and it focuses on Nordic countries.

The world in Microsoft Flight Simulator has received its latest major update, one with a focus on Europe’s Nordic countries of Denmark, Finland, Iceland, Norway, and Sweden.

In it, you can take to the European skies and explore fjords, urban areas, mountain peaks, and centuries-old castles from the cockpit.

Not only does it include lovely vistas, World Update 5: Nordics features improvements to landscapes, enhancements to architecture, improved data for 100 airports, and 78 points of interest.

This update also features five bush trips, one for each of the Nordic countries.

The update is free to all users, and be sure to make sure your game is up-to-date before downloading it.

Microsoft Flight Simulator available on Xbox Game Pass for PC, Windows 10, and Steam and is coming to Xbox Series X/S on July 27.