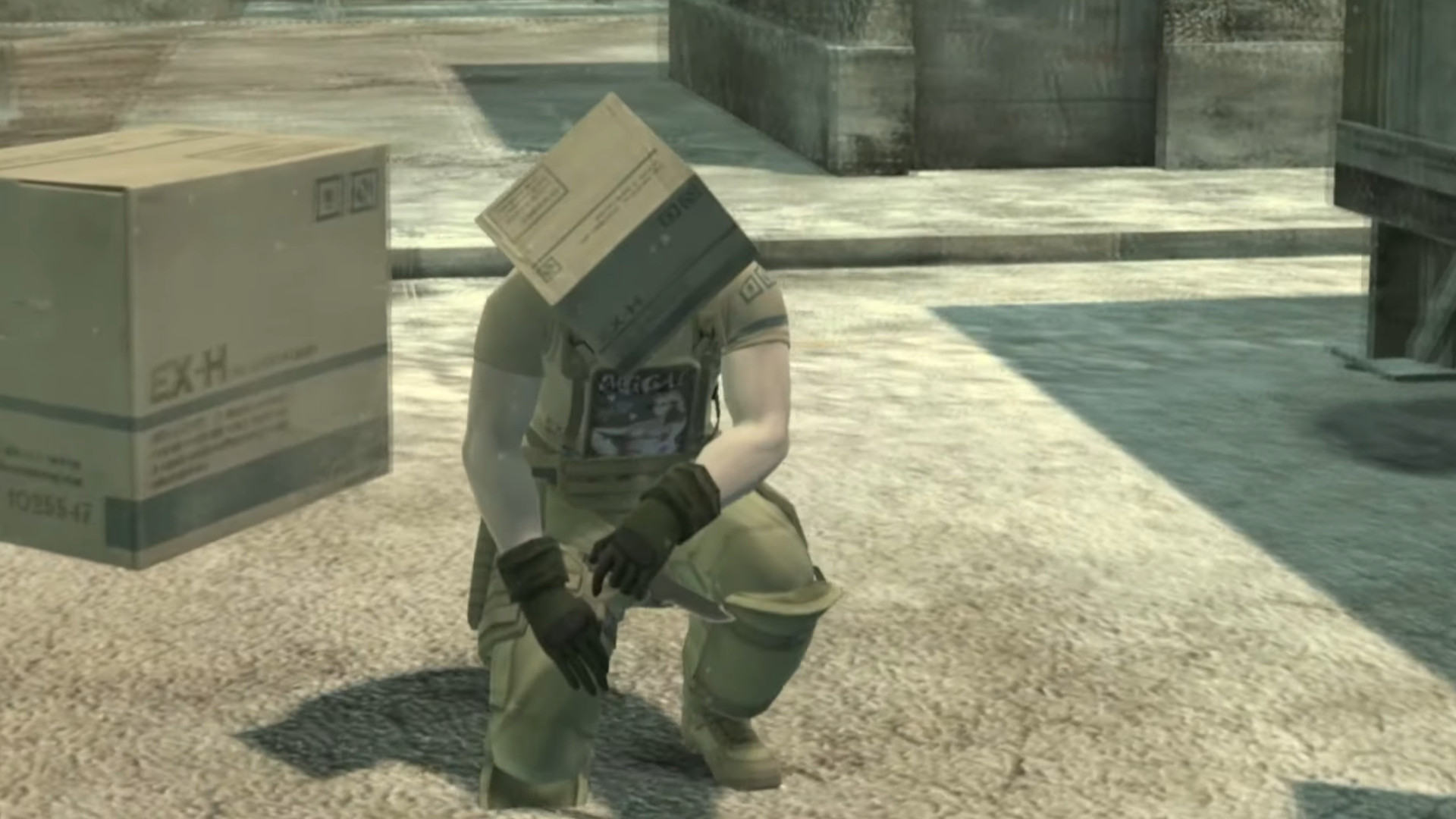 We’ve seen custom servers bring loads of online PC games back from the dead, and emulation has provided a way for plenty of old console games to live on modern hardware. You probably see where this is going. Yes, a group of enterprising fans have put together custom servers to bring back the PlayStation 3’s take on Metal Gear Online, commonly known as Metal Gear Online 2.

Originally released as part of Metal Gear Solid 4: Guns of the Patriots, this online multiplayer game is now running once again under the name Metal Gear Online 2 PC. The game runs through the RPCS3 emulator, and this project simply gives you a server to log into – something that hasn’t been around since MGO2 shut down back in 2012.

RPCS3 is still quite CPU-intensive, and the MGO2 folks recommend an i7-10700k or Ryzen 3700x for ideal performance. If you’ve got one of the best gaming CPUs, you’re golden, but that is a whole lot of hardware to play a game over a decade old. (Totally worth it.)