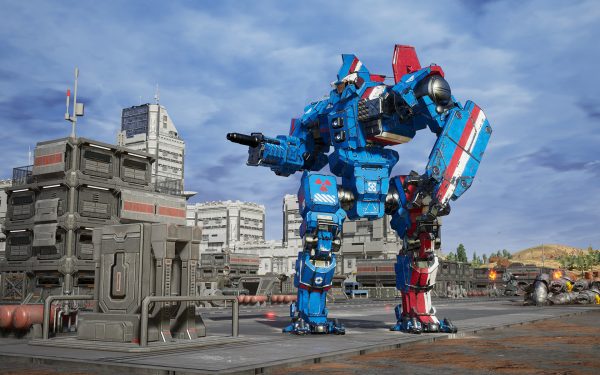 It’s time to be your own weapon of war. [Sponsored Post] 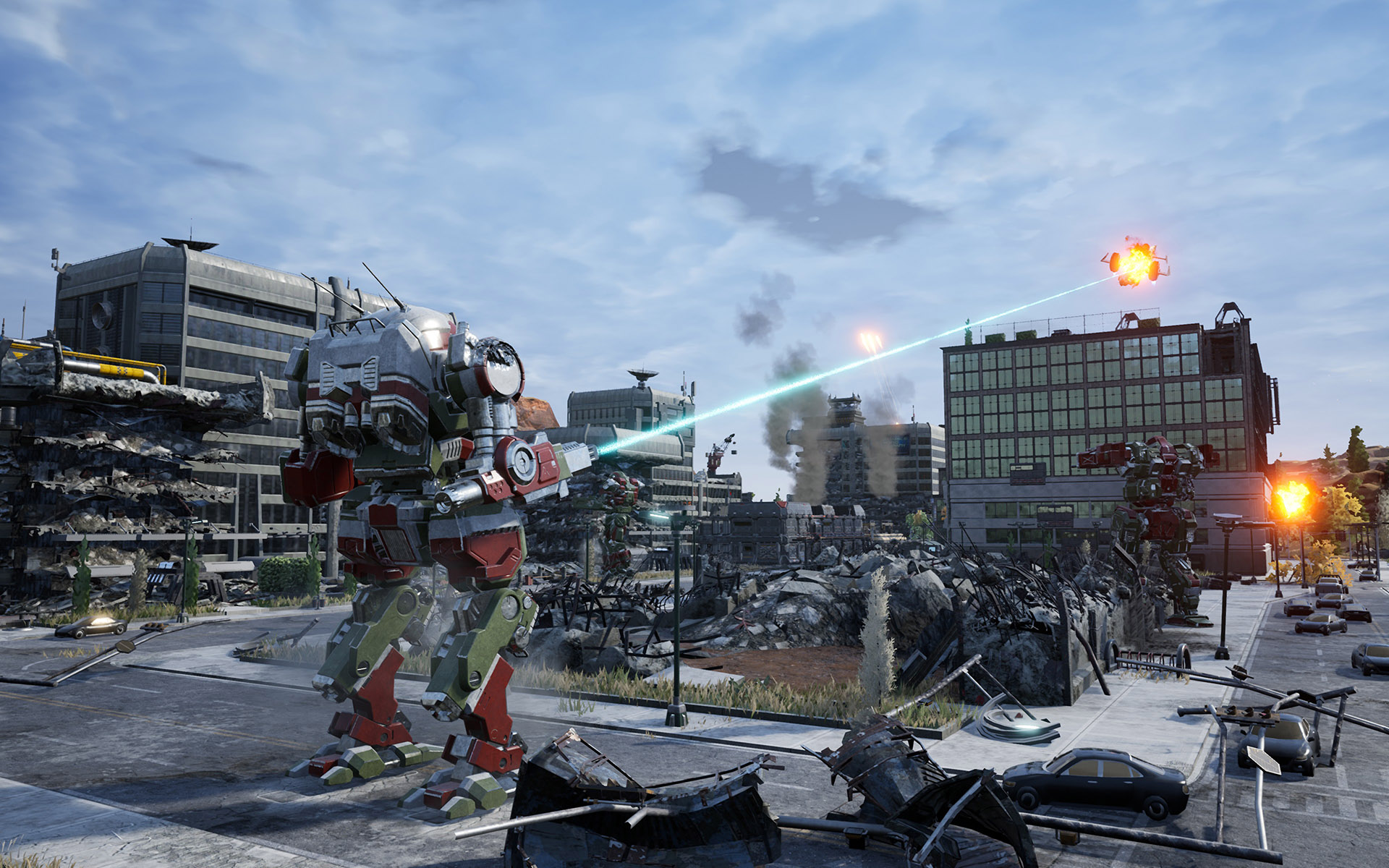 Great news, Mercs! MechWarrior 5: Mercenaries lands on Steam, Xbox and GoG on May 27. The sprawling tactical FPS makes its long-awaited return to Xbox consoles, bringing action-packed BattleMech skirmishes to even more players than before, while delivering a hefty update to existing players which includes fixes, improvements and fan requests from the game’s first year on the Epic Games Store. Let’s take a look at what’s in store for those ready to step inside their very own BattleMech.

During the final decade of the 3rd Succession War, warring factions battle it out in highly specialised ‘Mechs, each possessing enough firepower to level entire cities and decimate armies. As powerful as these vehicles of war are however, they still need skilled Mercenaries to pilot them effectively. They’re not just simple tools of destruction, instead serving as extensions of the pilot’s own body. It’s this relationship between human and machine that allows MechWarrior 5: Mercenaries to offer such a wide range of strategic customisation options for it’s players, with no two machines being the same. 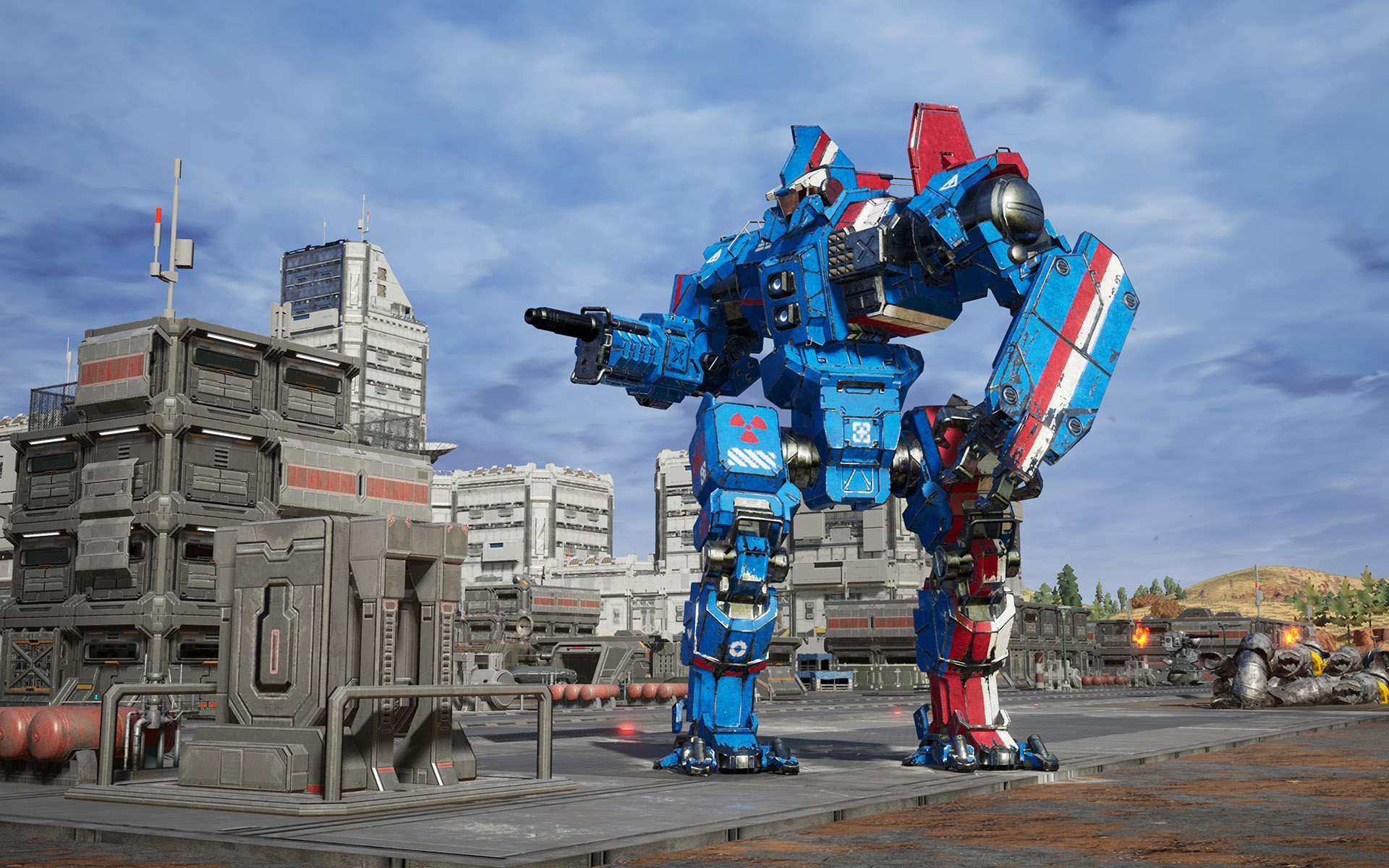 With such incredible firepower at your fingertips you’ll need to consider your tactics carefully, as you fight across different worlds to raise your reputation. The Inner Sphere itself contains thousands of star systems, each featuring a wide array of biomes. Every world you come across presents a delicate balance of opportunity, consequence and variety. Your choices as the leader of a Mercenary outfit will determine whether or not this balance is maintained, or if the regions you visit succumb to the mounting pressure of the Succession Wars.

The management and maintenance of your BattleMechs is vital to gaining the upper hand over your opponents. You can customise everything from weapons and equipment, to chassis design and colour schemes. As you defeat enemies and scour intergalactic markets, you’ll earn more powerful parts for your ‘Mech, allowing you to grow and refine your tactics greatly over the 30 hours of the main campaign.

This tale of interstellar intrigue will take you from the jaws of near destruction, to your eventual rebirth as the glorious leader of a Mercenary outfit, with a little bit of revenge thrown in for good measure. The game’s already reached a devoted audience following its launch last year, and developers Piranha Games have been making updates and responding to player feedback throughout, meaning the new release eases you straight into your BattleMech and into combat with no snags or holdups. 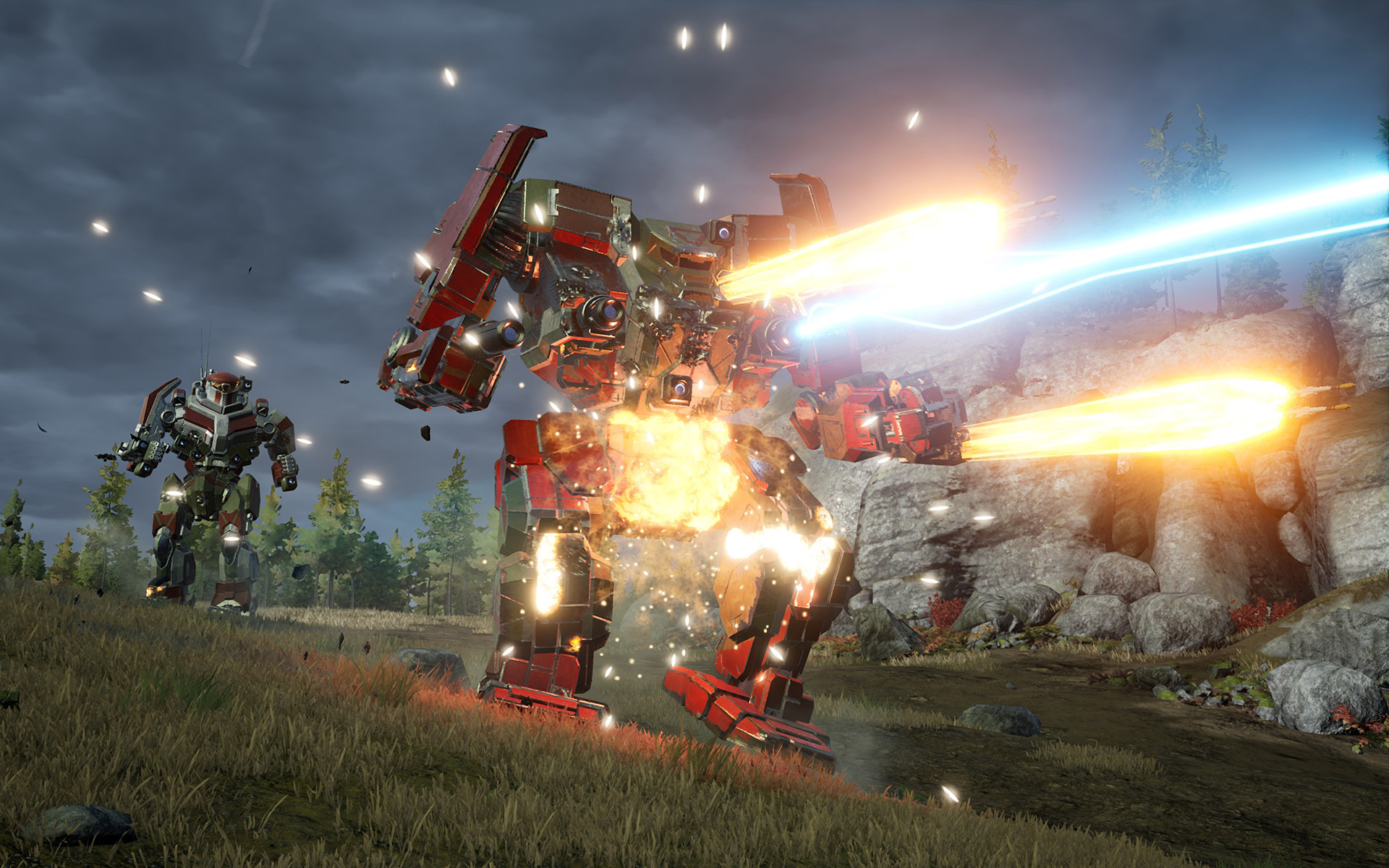 It’s not only destruction and war you’ll experience during your time in MechWarrior 5: Mercenaries. You’ll also have control over your own Mercenary corporation. Recruiting the best pilots and enjoying success on the battlefield will allow you to raise your reputation, giving you access to better contracts and resources. Keep the casualties low and the profits high to maximise your corporation’s impact on the Inner Sphere, and the conflicts happening all around it.

For the first time in over 15 years, the MechWarrior series is landing on home consoles. Xbox players will be able to get in on the first person ‘Mech-piloting action on May 27. This is also when MechWarrior 5: Mercenaries launches on Steam and GoG with full cross-play support, having previously been an Epic Games Store exclusive. This is great news for players looking to squad up with friends. There will be even more opportunities to enjoy the game’s frenetic four player PvE co-operative gameplay, with your co-fighters joining on whatever platform they own the game.

Even after you’ve played through the main campaign, there’s plenty more to enjoy in the world of MechWarrior 5: Mercenaries. The Instant Action system allows you to customise and take on isolated missions at any time. There’s also the game’s first DLC: “Heroes of the Inner Sphere”. This adds even more quests and warzones when it arrives May 27, the same day as Xbox, Steam and GoG versions of the game – and it supports co-op cross-play with the base game, so that friends can join DLC matches even if they don’t own it.

Head to the MechWarrior 5: Mercenaries website (https://mw5mercs.com/game) to learn more about the Inner Sphere, the hundreds of BattleMech variations, and to get a headstart on living the life of a Merc. Sign up to be a part of the community, ready for when MechWarrior 5: Mercenaries launches on Steam, Xbox consoles (Xbox One, Series X|S) and GoG on May 27, 2021. Step inside your ‘Mech and be your own weapon of war.

This is a sponsored article in association with Piranha Games.

The post MechWarrior 5: Mercenaries Brings Tactical Mech-Driven Warfare to Steam and Xbox This May appeared first on VG247.