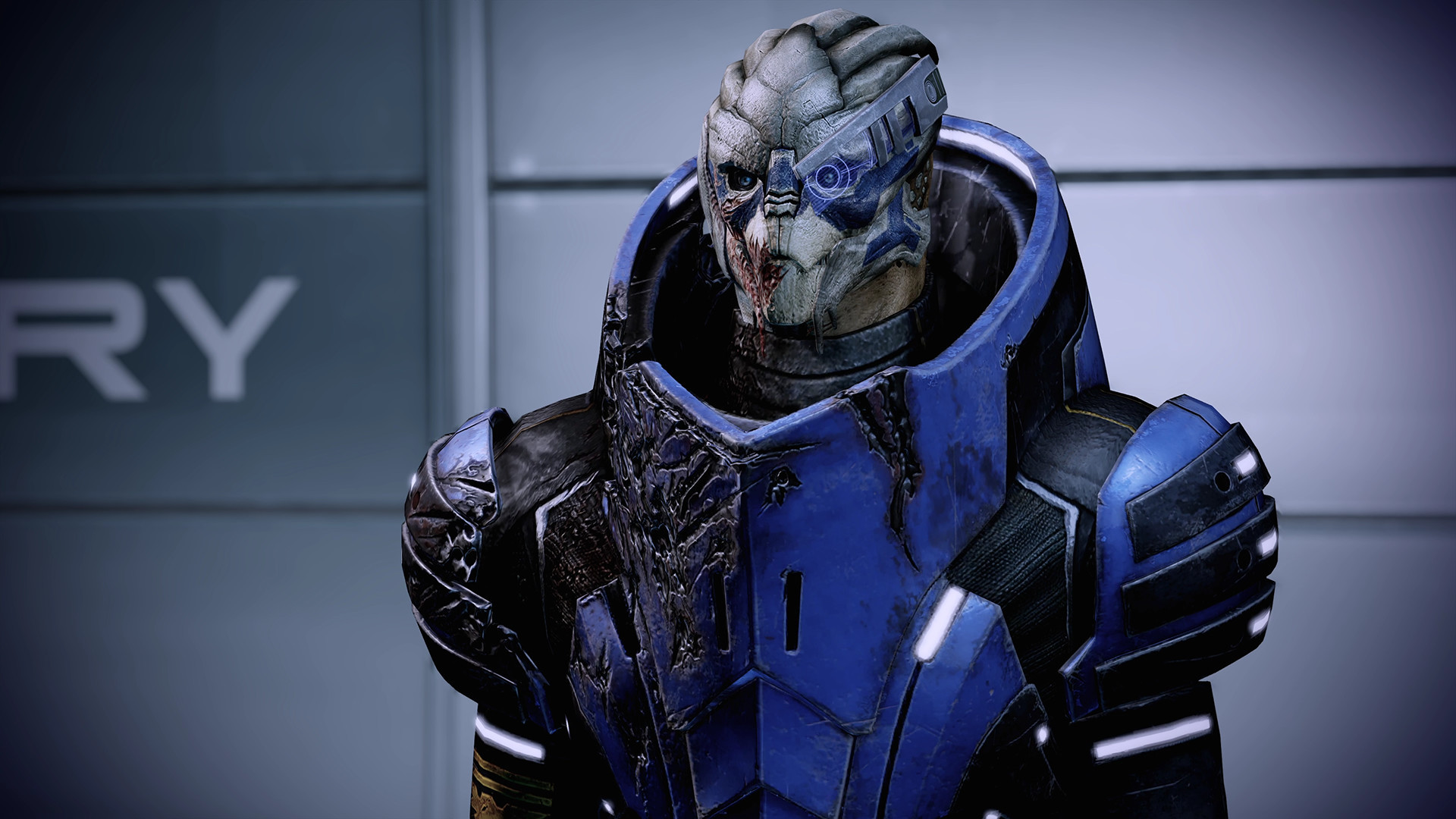 The long-heralded Mass Effect Legendary Edition launched this week, and some players are having issues. The remastered RPG games are causing crashes in some systems, and missing features are being highlighted in negative Steam reviews.

One player started a thread on Reddit about frequently encountering problems on the first Mass Effect. “Happens walking around on Citadel and spontaneously when interacting to talk with NPCs,” Reddit user Ocatone writes. “The game just disappears, but I can hear the sound. In task manger it is not responding and I have to force quit and reload.” In the replies, two more state they’re finding similar.

Over on the Mass Effect subreddit, threads are popping up of players being unable to launch the space games. One has nearly two minutes of footage of the author booting in circles, clicking to play Mass Effect, before loading, then being returned to the menu screen. Another can’t even get that far, stuck watching Origin start to load up the trilogy, before something fails, and nothing happens. To play the games through Steam, you need to link to an Origin account, EA’s own digital platform.