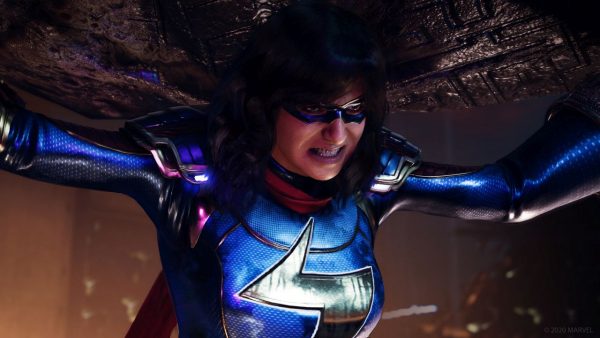 Shaun Escayg announced his departure from Crystal Dynamics on Twitter, and stated he was “happy to be back” at Naughty Dog (thanks, Gamasutra).

Escayg went on to say the Marvel’s Avengers was left in “good hands” with the current team.

After seven years with Naughty Dog, Escayg left the company in 2018 to work at Crystal Dynamics where he oversaw the single-player campaign of Marvel’s Avengers.

Which project Escayg will be working on at Naughty Dog is unknown, but as  Gamasutra notes, in the past he was creative director on Uncharted: The Lost Legacy and also had a hand in Uncharted 4 and The Last of Us.

A recent report states that Sony has a remake of The Last of Us in the works for PS5, that at one point, a new Uncharted game was in development, and may still be.