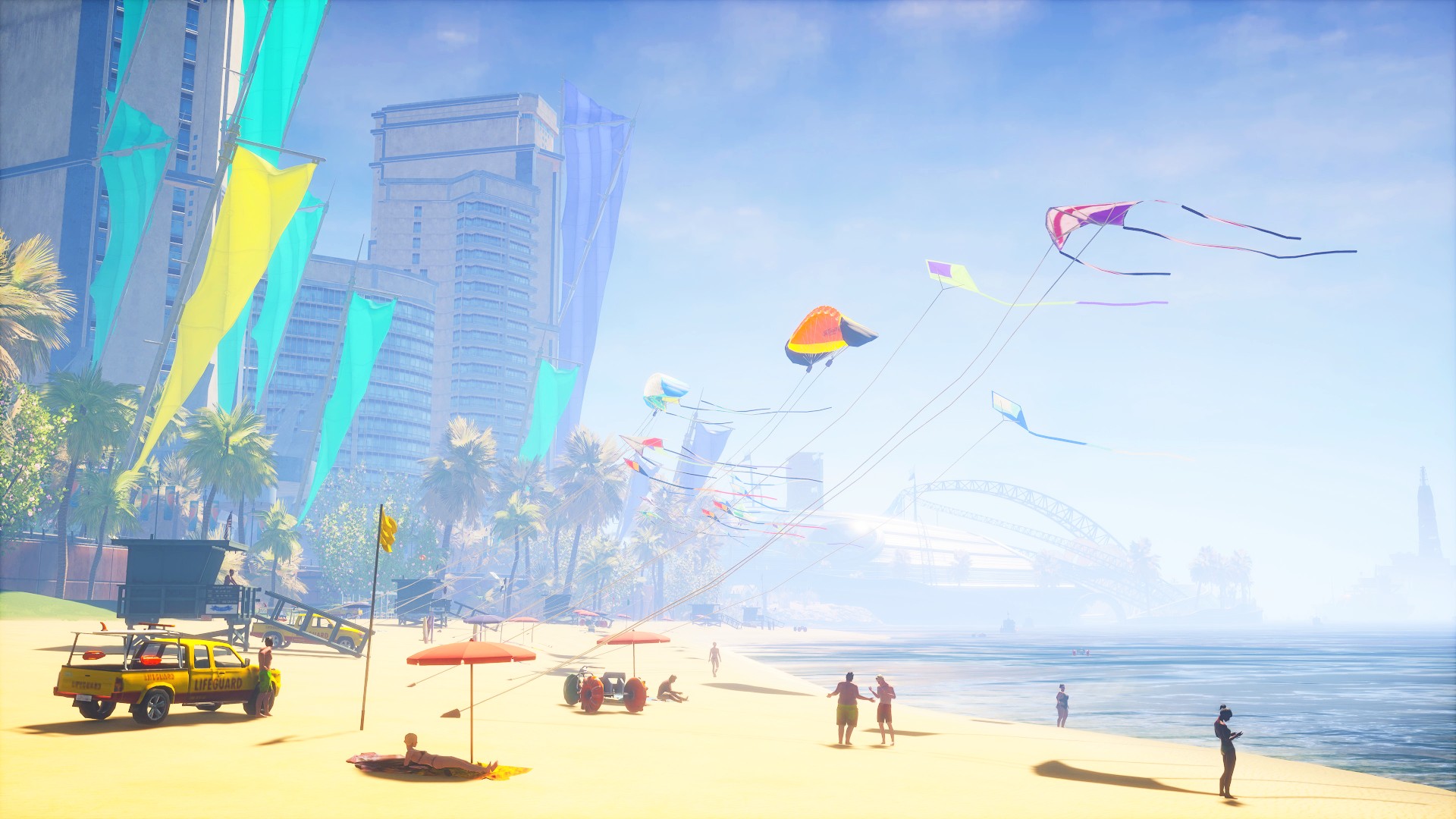 John Gibson, the CEO of the the studio behind Maneater and Killing Floor, has stepped down from his role after expressing his support for an anti-abortion law in Texas. Tripwire Interactive co-founding member and current vice president Alan Wilson is taking the reins from Gibson as interim CEO, where he’ll be tasked with working with the rest of the leadership team to “take steps with employees and partners to address their concerns”. That’ll include a company-wide town hall meeting and “promoting an open dialogue” between the company’s leadership team and employees.

“The comments given by John Gibson are of his own opinion, and do not reflect those of Tripwire Interactive as a company,” Tripwire says in a statement. “His comments disregarded the values of our whole team, our partners, and much of our broader community. Our leadership team at Tripwire are deeply sorry and are unified in our commitment to take swift action and to foster a more positive environment.”

Gibson’s tweet follows the news last week that the US Supreme Court would not intervene in the passing of a Texas law that bans abortions after six weeks, even allowing private citizens to sue abortion providers or anyone suspected in aiding a woman end her pregnancy.

RELATED LINKS: Chivalry 2 preview, Everything we know about Chivalry 2, The best multiplayer games on PC in 2021