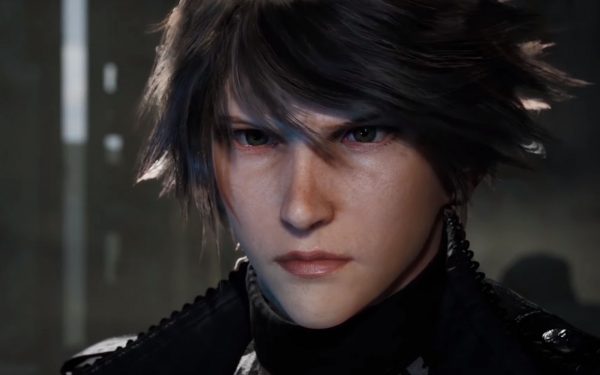 A video showing 18 minutes of Lost Soul Aside gameplay has been released.

It’s been a while, but a new look at Lost Soul Aside is ready for your special eyes.

In development at Ultizero Games, the game started life as a one-man project from Yang Bing.

Announced via a fabulous trailer in 2016, Lost Soul Aside is currently without a release date, but in 2016, Bing said the action game was a couple of years out.

We are still unsure of a release date, but the project seems to be coming along nicely. What you are seeing today will be shown off during the PlayStation event in China on April 29 where other games part of the China Hero Project will be shown. There are currently 14 games enrolled in the project.

Revealed yesterday was news of Cody Matthew Johnson’s involvement with the soundtrack. The Devil may Cry 5 composer said you can hear some of his music in the combat sequences of the video.

In Lost Souls Aside, a war that ended ten years ago saw unknown monsters appear in the world. The main character, Kazer, at some point after the war accidentally became combined with an ancient race, in the form of a crystal dragon which as you see in the trailer will also turn into Kazer’s sword. The two are now on a journey to seek mysterious crystals, each with their own purposes.

The post Lost Soul Aside resurfaces with 18 minutes of gameplay appeared first on VG247.