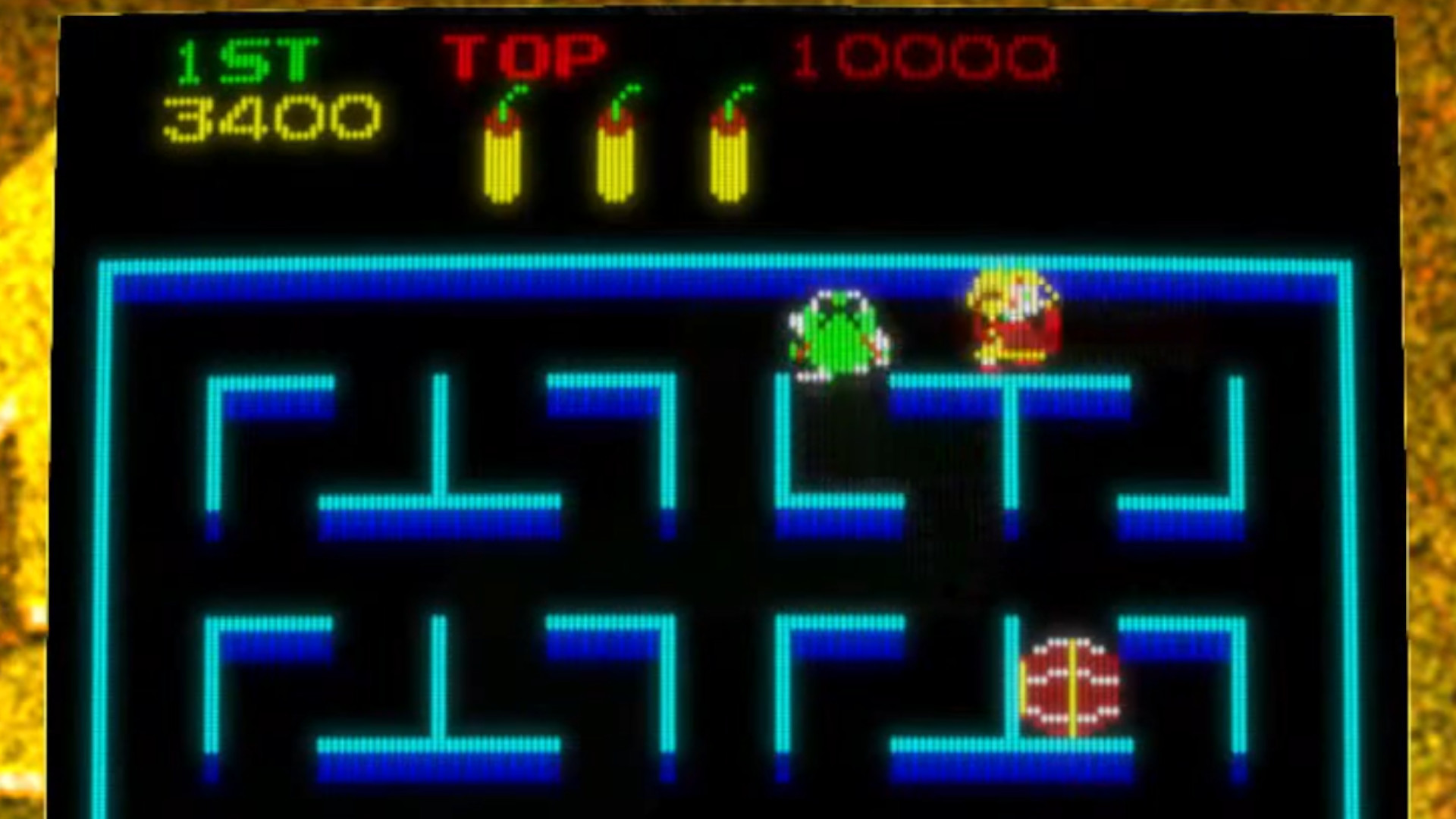 Just as ‘Doom clone’ became an entire genre in the mid-90s, the world of 80s arcade games was dominated by Pac-Man-likes. Some were brazen knock-offs, but the broader idea of controlling a character getting chased through a maze defined about a zillion of the era’s quarter-munchers. But some of them never made it to market, and that includes Mrs. Dynamite, which has just been preserved for the first time in the latest MAME release.

Mrs. Dynamite appears to have only been available in location tests back in the 80s, though given the poor records of the era, it’s tough to say for sure. (Rapper Ms. Dynamite has also made the game pretty much un-Googleable.) Either way, publisher Universal never saw fit to give the game a wide release, and it’s been lost even to the world of online ROM dumpers until very recently.

The new release of MAME 0.232 includes support for Mrs. Dynamite, and provides another stark reminder that sometimes emulator devs are the only ones keeping the forgotten corners of gaming history alive for the world.