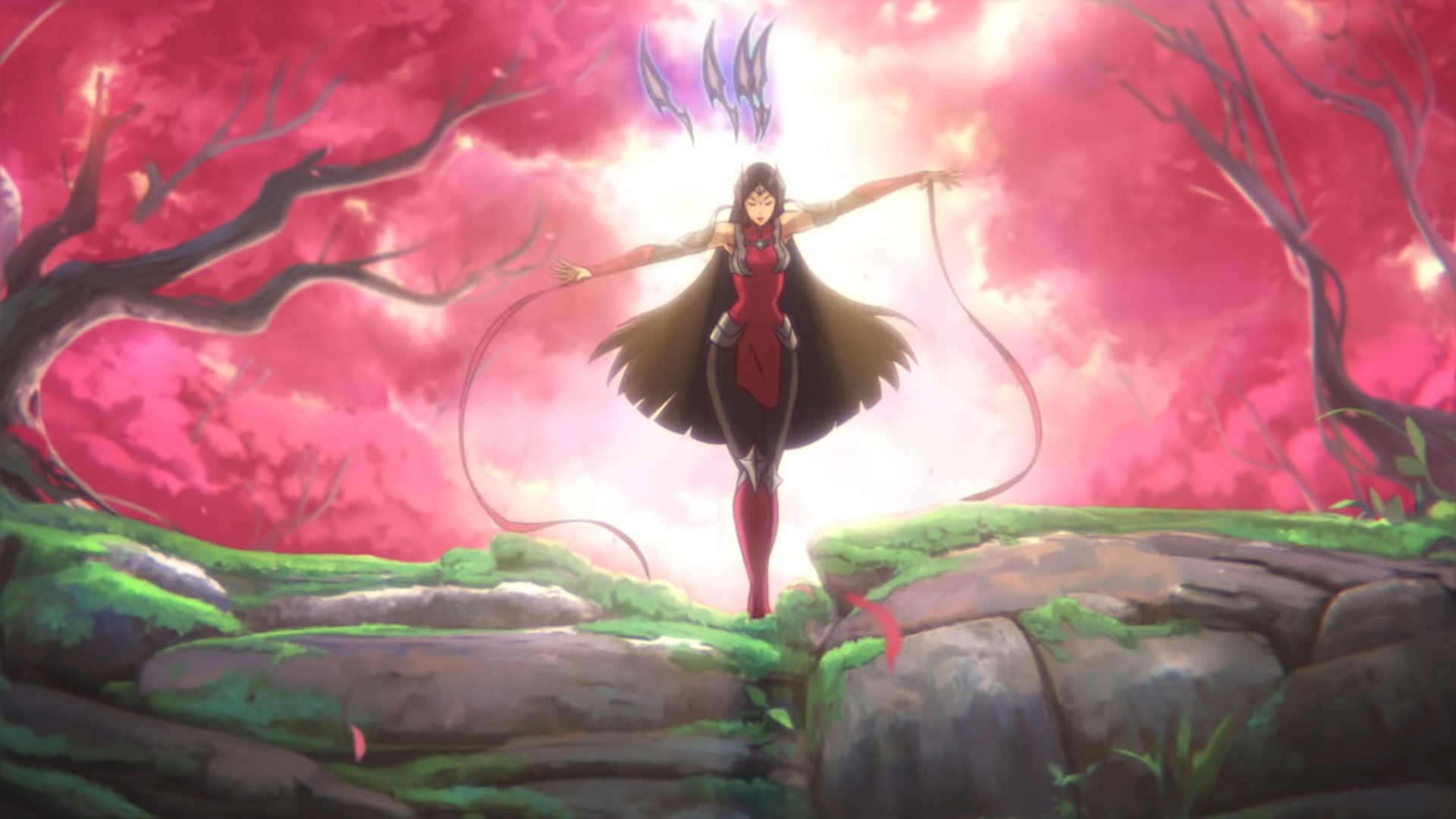 “Time, like so many things, is a construct – a convention of those who fear their fate,” claims the narrator in the new trailer for collectable card game Legends of Runeterra’s next expansion, Guardians of the Ancient. The new animated trailer provides some hints at the coming expansion, which is going to add 42 new cards to Riot’s CCG.

The new Guardians of the Ancient trailer features traditional hand-drawn animation, and it hints at some of the expansion’s novel mechanics. The narrator explains that fate itself is also an illusion, hinting at new rules that govern the very flow of time within a match. “Should you find yourself in despair, the solution is simple,” he goes on. “Pick another fate!”

Each day until the expansion launches May 5, Riot is revealing one new card – the full 42-card set will include three new heroes drawn from the world of League of Legends, and it’s accompanied by new boards, guardians, emotes, and card backs. Many of the cards revealed so far have to do with landmarks and countdowns, giving players ways to outplay each other through placement and manipulation of key locations on the board.