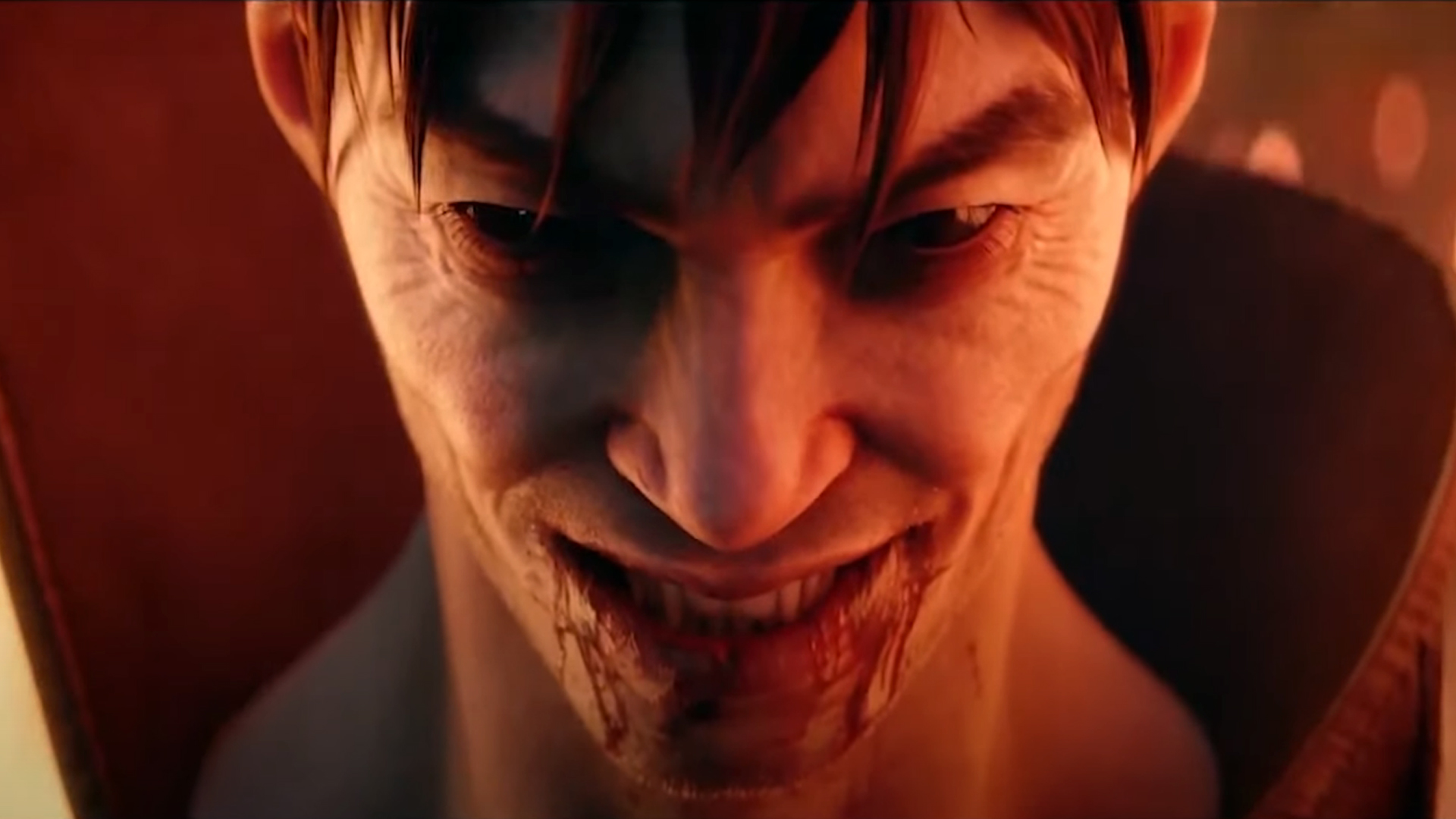 A number of leaked images for Arkane’s co-op vampire game Redfall have made their way online, just a few days before the release of the studio’s new title Deathloop. The Redfall leaked screenshots appear to show the option to play in first or third-person, and some very Dishonored or Half-Life 2-style environments.

Arkane’s next game Redfall was revealed at the Xbox/Bethesda showcase at E3 last June, but despite being given a release date of the relatively soon Summer 2022 Bethesda hasn’t revealed anything of the vampire-hunting shooter since then – although the official site says that it’ll bring Arkane’s “signature gameplay to the co-operative action and FPS genres.”

These leaked images first appeared in a now-deleted Imgur post and have of course spread quickly online. They appear to be from an early work in progress build, as at least one of the screenshots shows a temporary test area. Consequently, none of the images should be taken as representative of the final quality of Redfall, especially as Bethesda has chosen not to make them public.