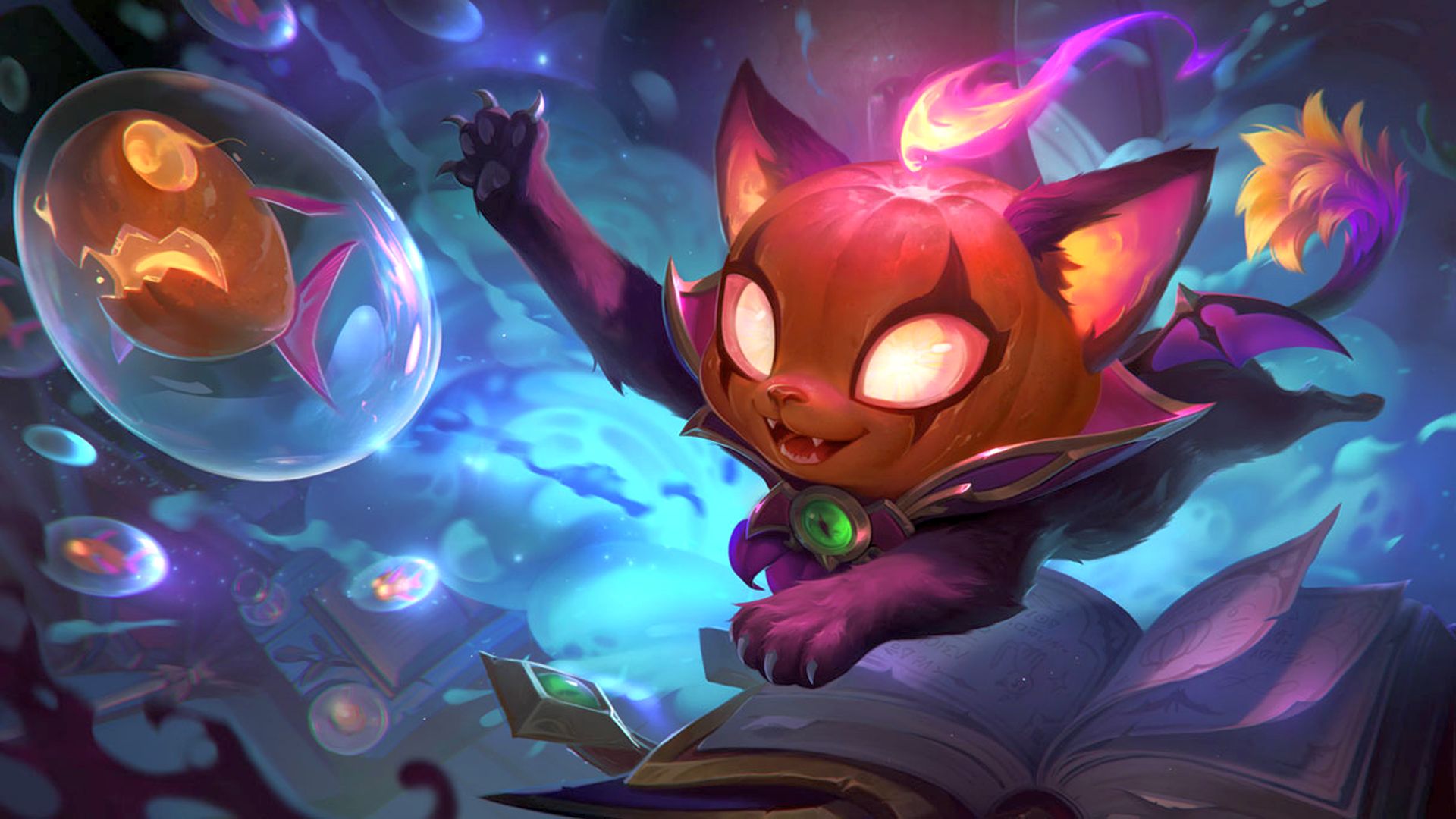 The end of the 2021 League of Legends patch cycle nears, LoL fans. League of Legends patch 11.19 – the second of the MOBA game’s two pre-Worlds patches – has left the testing grounds for (live) pastures new, and it’s now 11.20’s turn to make its debut on the PBE for a fortnight of tinkering and test-driving. So, let’s dig into it and see what’s coming.

So far, we’ve got some suitably spooky new skins coming up, just in time for Halloween. There are six new styles from League’s Bewitching alternate universe line this patch, with lucky champions Fiora, Nami, Poppy, Syndra, and Yuumi getting their own skins, while Morgana gets her Prestige Edition Bewitching skin with 11.20. You can check these out in the New Champion Skins section below to see the splashes and skins in action.

As is often the case when a fresh patch hits the PBE, there aren’t any balance changes to get a look at just yet, but do keep checking back on these notes as we’ll surely see some arrive in the coming days. We do know that Rengar will be hanging about for some more testing, though, though there’s no set release patch for his changes just yet. You can catch the latest details on this in the Rengar section below.