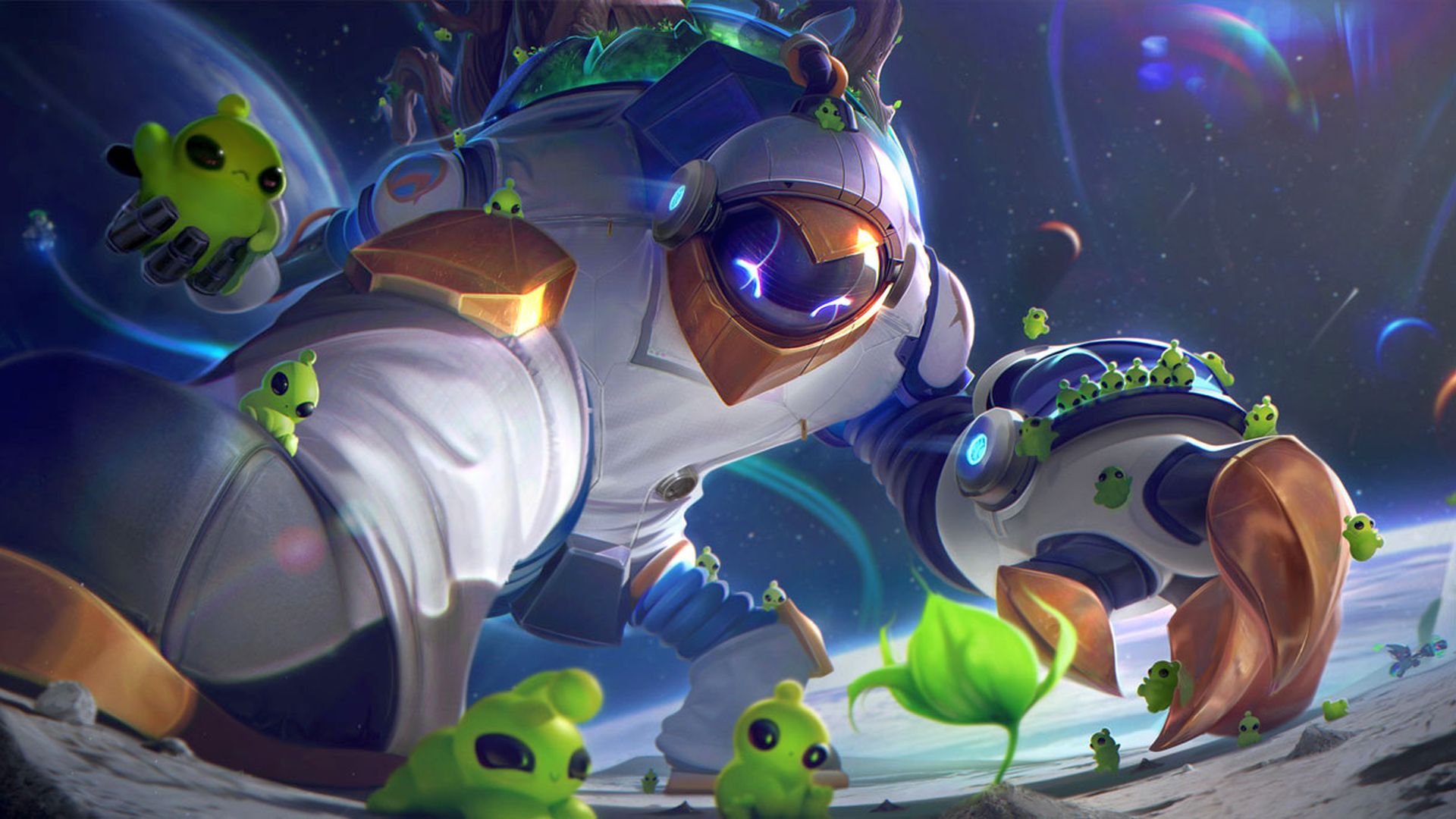 We’re past the League of Legends 2021 patch schedule‘s halfway point, LoL fans. League of Legends patch 11.12 has been boxed up, wrapped with a bow, and posted to live servers, which means it’s time to see what’s coming up next. Patch 11.13 has started appearing on the PBE, and it’s set to be a big one, as revealed by a Riot dev’s recent comments on Twitter, so let’s take a peek at what’s there, shall we?

First up, we’ve got a mini-rework for Tahm Kench up for testing. The River King is getting adjusted stats and abilities, and some new VFX with the small-scale overhaul, and we’ve detailed all of the changes for you in the notes below. Also in the area of balance changes, we’ve got a nerf for Kindred, plus a raft of item changes on the way. Oh, and we’ve got some power-focussed changes headed to Lucian and other tweaks coming for Mage champs, too, as lead game designer on the Summoner’s Rift team Jeevun Sidhu has explained on Twitter. More champion changes will surely arrive soon, so do keep checking back on these notes over the patch’s two-week testing cycle.

11.13 also brings some new champion skins, with four new styles from the Astronaut line, and a Prestige Edition skin for Zed, too. You can get a look at these in the Champion Skins section below.