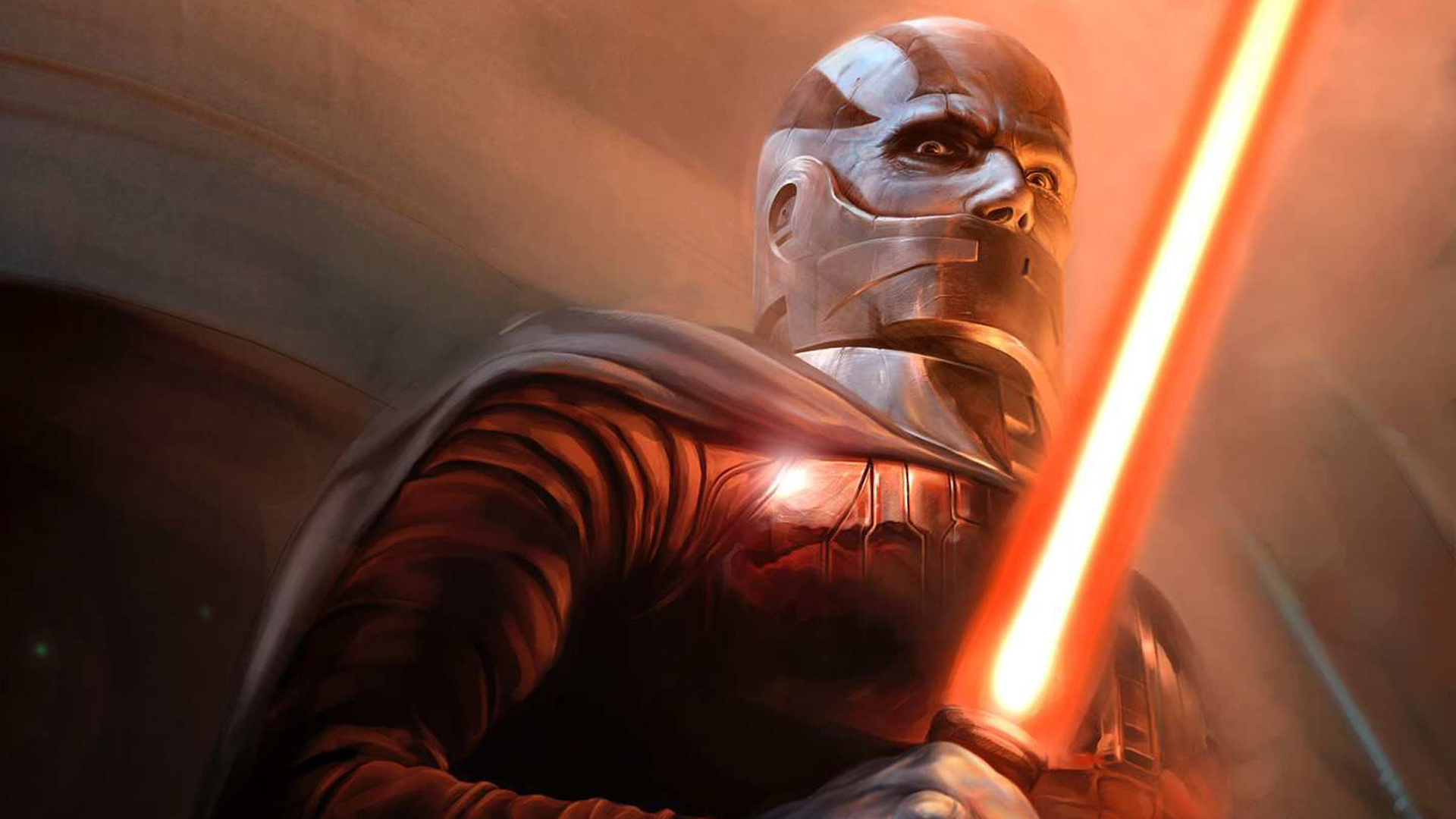 A full remake of BioWare’s all-time classic Star Wars RPG Knights of the Old Republic was announced at the PlayStation Showcase this week, but now it seems like both BioWare and parent company – and current Star Wars rights holders in gaming – EA seemingly have nothing to do it.

When Star Wars: Knights of the Old Republic – Remake was announced on Thursday – and was confirmed later that it is definitely coming to PC – fans noticed that the only companies mentioned in the trailer were Aspyr Media, Lucasfilm Games, and PlayStation/Sony Interactive Entertainment. Completely excluded from the trailer and even the press release was any mention of KOTOR’s original developer BioWare or EA.

Other than the fact that BioWare created the original Knights of the Old Republic – and that BioWare/EA is still supporting MMO sequel The Old Republic – neither BioWare nor EA seem involved in the remake in any way. BioWare stated its support for the project on Twitter, while giving detached phrases like how it “will watch with great interest” and calling it “Aspyr’s Remake”.