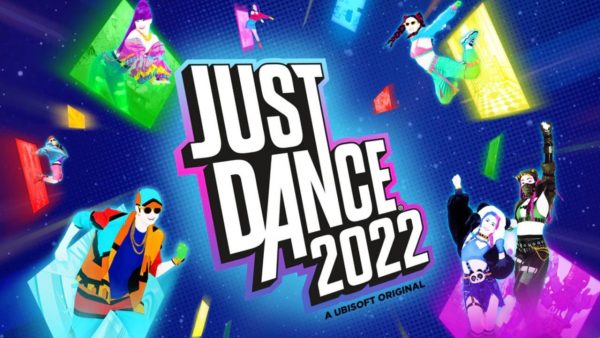 As sure as night follows day, Ubisoft is launching a new Just Dance game later this year as Just Dance 2022 arrives for lots of platforms in November.

During its E3 2021 Ubisoft Forward showcase, the French publisher enlisted the help of Todrick Hall to announce the new version of the yearly dance title.

Hall also announced that a tidied-up version of his latest song – Nails, Hair, Hips, Heels – will feature in the game (minus, of course, all the filth). Ciara, Imagine Dragons, and Haliee Steinfeld will also be added to the game in the latest iteration.

Check out the trailer below.

Just Dance 2022 launches on November 4 for Nintendo Switch, PlayStation 4, PlayStation 5, Xbox Series X/S, and Stadia. But don’t expect a Wii version – they stopped doing that in 2020.

You can see our full E3 2021 schedule for everything else you’re going to need over the coming days.

The post Just Dance 2022 is coming with 40 new songs in November appeared first on VG247.