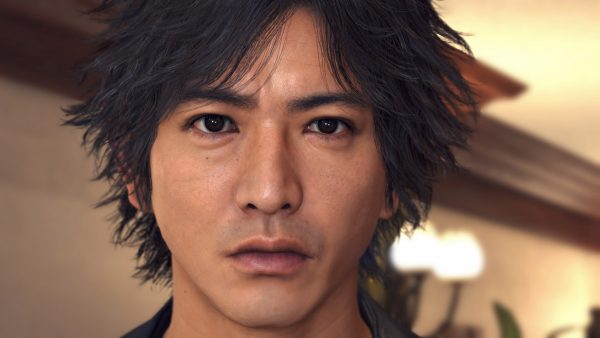 Judgment is out on PS5, Stadia, and Xbox Series X/S, and some sort of game-related announcement is coming on May 7.

The Yakuza spin-off Judgment is now available on new-gen consoles and Stadia. This is an upgraded version of the original release.

Judgment was made by Ryu Ga Gotoku Studio, known for the Yakuza series, and was launched exclusively for PlayStation 4 in Japan back in December 2018, ahead of a global release in June 2019.

This edition of the game comes with improved visuals, runs at 60fps, features faster load times, and all DLC released.

The action-adventure game follows former lawyer turned private detective Takayuki Yagami as he investigates a serial murder case in the fictional Kamurocho district of Tokyo. Apparently, there are bodies being found and the poor departed are missing their eyes. Yikes.

A countdown page related to the game is also live. The countdown ends on May 7 with what’s being called Judgment Day. Could this mean a sequel is in the works? Only SEGA knows for sure, so we will have to wait and see.