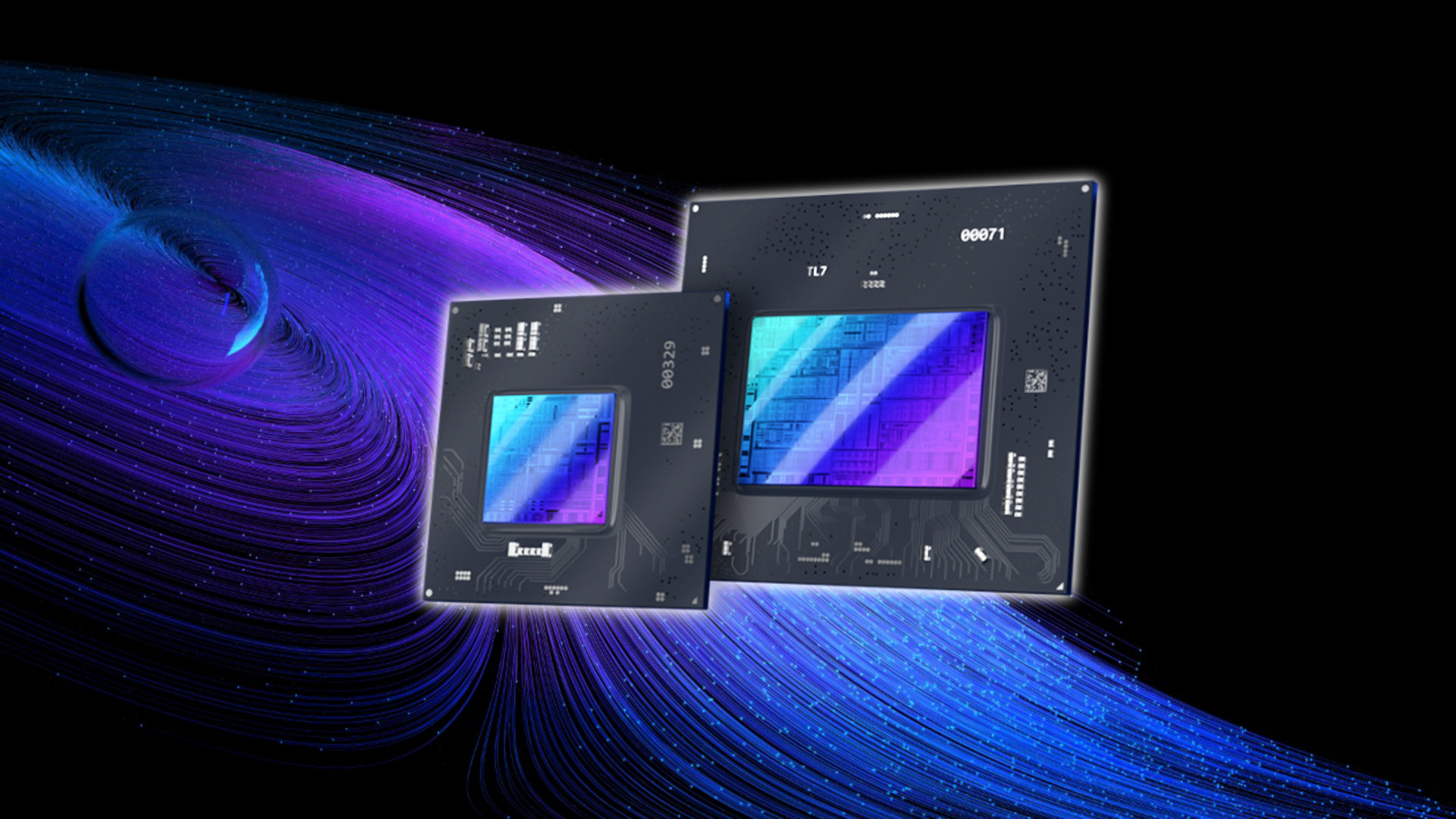 After several leaks and whispers suggesting we might see a third competitor to Nvidia and AMD’s duopoly this year, Intel has confirmed that its first-generation gaming GPUs will arrive early in 2022 under the new codename Alchemist. This replaces the DG2 moniker we’ve come to know and will be the first in a series of discrete graphics cards under the new Arc brand.

All of Intel’s new gaming graphics cards are based on the Xe HPG microarchitecture, with Alchemist specifically rumoured to rival the Nvidia RTX 3070. It’ll be a little while before we can put this to the test and see how it handles games, but Intel will attempt to give Nvidia DLSS and RTX a run for their money with its own “hardware-based ray tracing and artificial intelligence-driven super sampling,” not to mention full support for DirectX 12 Ultimate and variable rate shading support.

Intel also gives a sneak peek at what’s to come by revealing the names of its future generations, which are also seemingly inspired by Dungeons and Dragons character classes. We don’t yet know when we’ll see Battlemage, Celestial, and Druid graphics cards follow on from Alchemist, but they will also be housed under the Arc brand.