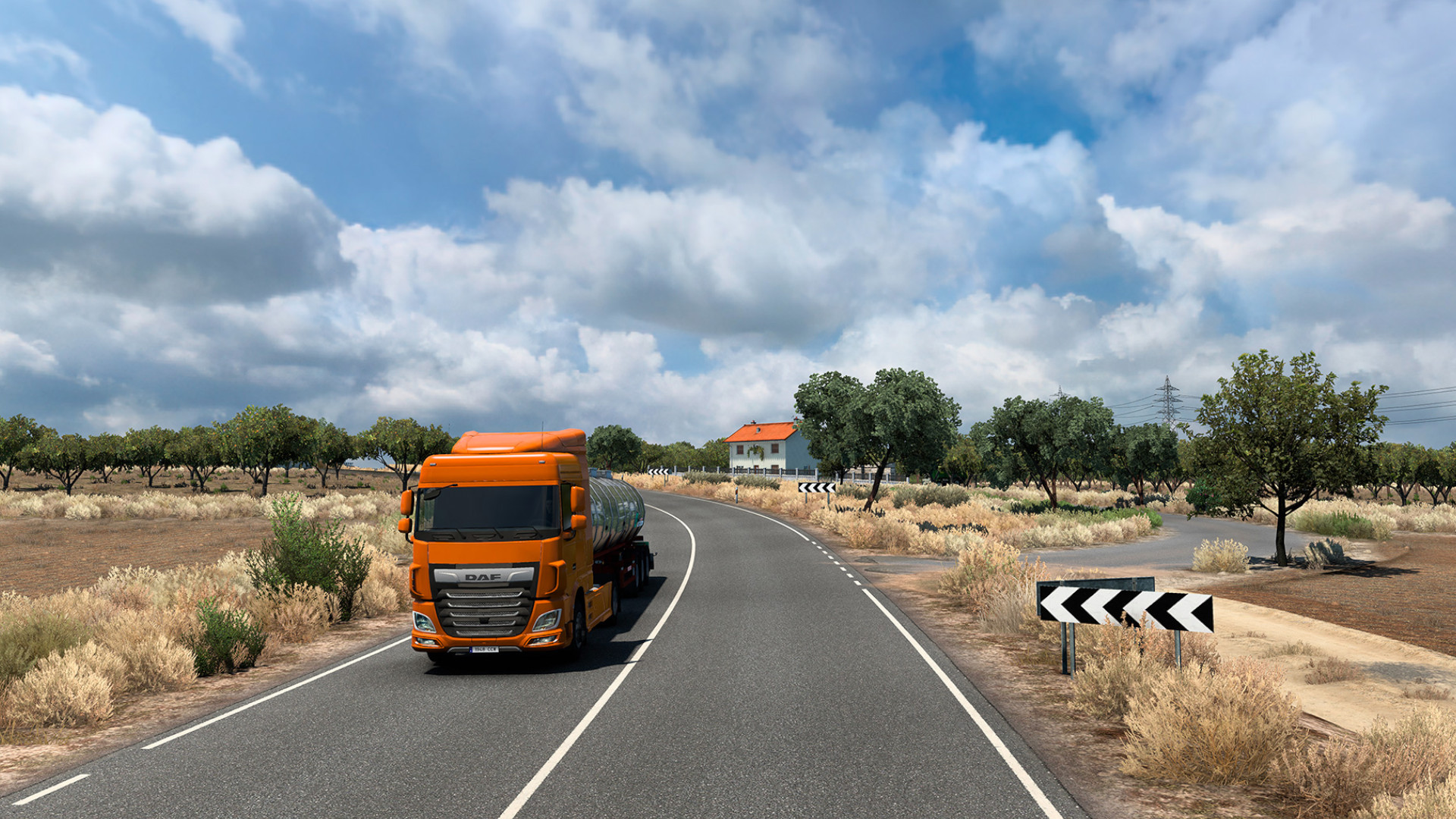 Euro Truck Simulator 2 players have been cruising the highways of the Iberian Peninsula since earlier this year, and broadly have been having a good time of it. But there’s just a little too much highway, you know? Not enough chances to explore the countryside. That’s about to change, however, in a free update to the Iberia DLC.

The update will add two new country roads to help connect the existing highway system. One of them will be north of Madrid, offering a new way to get between the A-1 and A-2 highways. The other will be located in the south of Portugal, leading into Spain near Seville. As the devs explain in the announcement, “these new roads will not only provide truckers with alternative routes whilst out on delivery, but also more beautiful scenery and areas to explore in Iberia!”

So why are we getting a sudden update? Apparently, these roads were built as a sort of test project for new map designers at developer SCS Software. They turned out good enough that the studio decided to add them to the game, and the devs are teasing the possibility that this could happen more in the future, too.