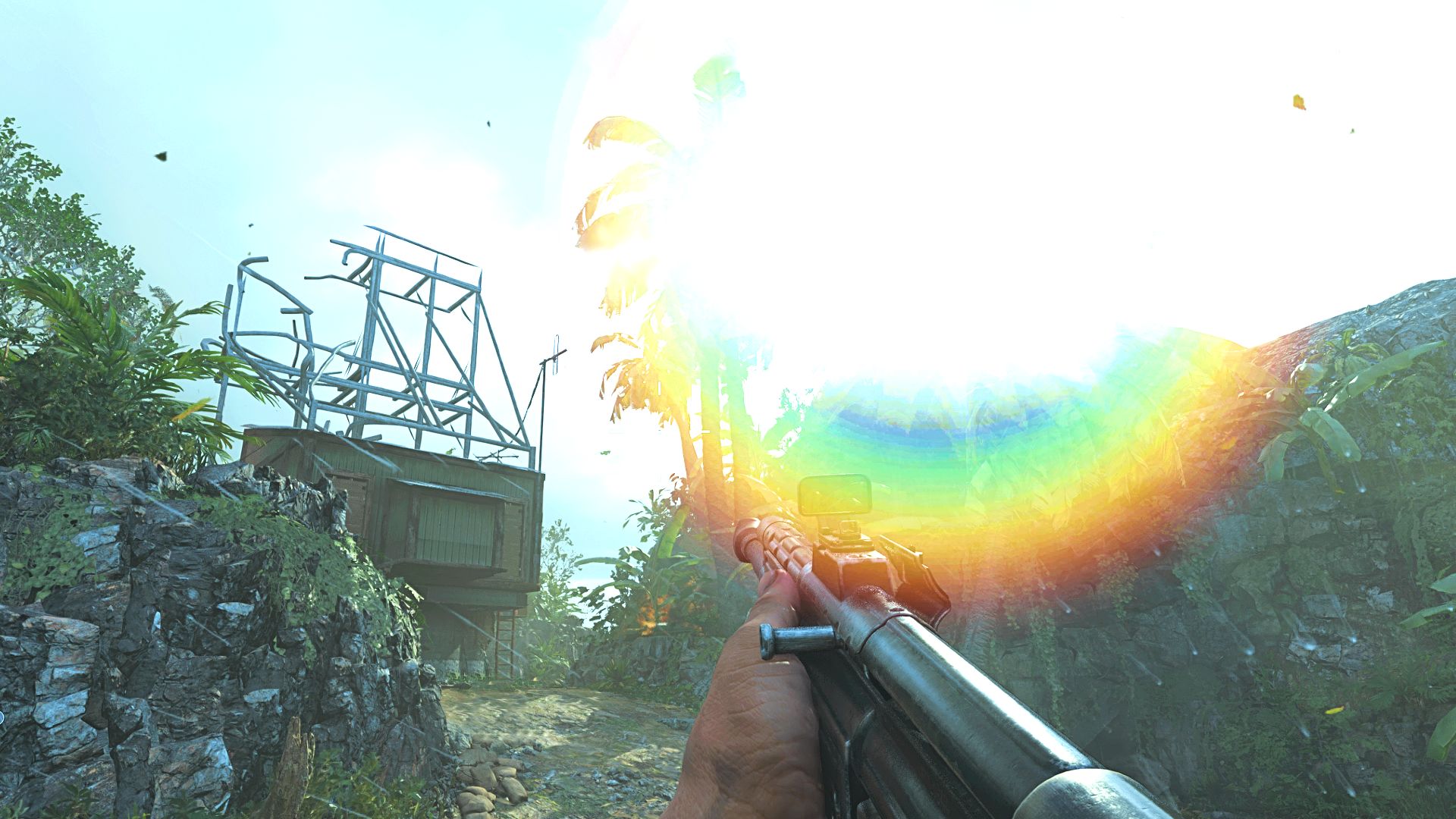 I’m going to be blunt. The Call of Duty: Vanguard beta is a bit of a mess. Sure, it’s the first time we’re getting hands on with it on PC, but Vanguard has already been through two PlayStation-exclusive test runs ahead of this weekend’s crossplay beta, and many of the issues I’ve encountered were present then, too. Server issues are turning matches into slideshows, the audio sounds muffled, but the biggest problem is that even when everything is working as it should be I’m struggling to see a damn thing.

Visibility while I’m sprinting around the map isn’t too bad. There’s some haze at mid-range, which can make spotting snipers pretty difficult, but character models show up just fine for the most part. However, the moment I pull my trigger the mixture of muzzle flash and smoke that spits out makes tracking enemies more challenging than managing recoil. Even with all motion blur effects turned off, and the benefit of global distortion also being disabled for the open beta, I find that my best chance of winning a duel is to aim for the bright red player nameplate.

Perhaps in the pursuit of visual fidelity, these effects are especially intrusive when firing indoors – a baffling concession to realism in a game with tiny remote-controlled tanks and portable, semi-automatic grenade launchers – and in some cases muzzle flash can obscure more than a third of your screen. This is exacerbated by the clouds of dust and debris that kick up whenever your shots hit a surface, and the smoke that billows out of the ejector port. It does look pretty dazzling, but it makes for a horrible experience in a fast-paced FPS series like Call of Duty.