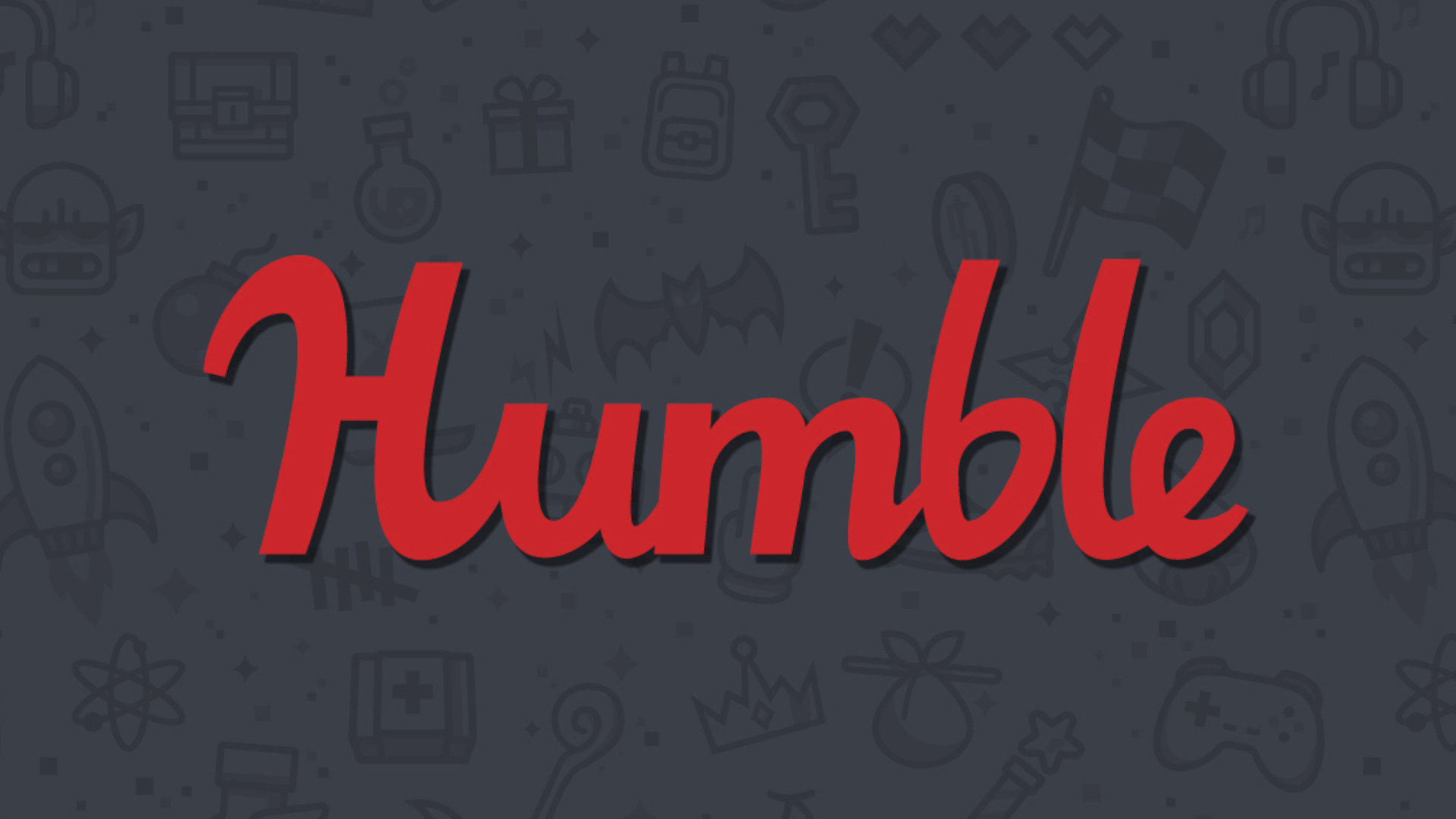 Humble Bundle is making another change to its service that’s stirring up another round of controversy among Humble users. Soon, when you purchase a pay-what-you-want bundle you’ll no longer have access to the sliders that let you choose how much of your money goes to charity, the developers, or Humble itself.

Bundle purchases through Humble will now work pretty much the same as Store or Choice purchases once the changes go live, where a preset amount of your purchase price goes to charity. The default split will send 5% of a purchase to charity, but you can toggle an ‘extra to charity’ button that triples the amount to 15%. But that’s going to be your only option.

The new Humble Bundle page will go into proper testing next month, and it will also switch to a single-page, tabbed view for viewing what’s contained in a bundle at various purchase tiers. For now, it looks like the dollar sliders are getting removed for everyone on the standard bundle pages. Though you may have already noticed the missing sliders, if you were one of Humble’s early test subjects for this shift.