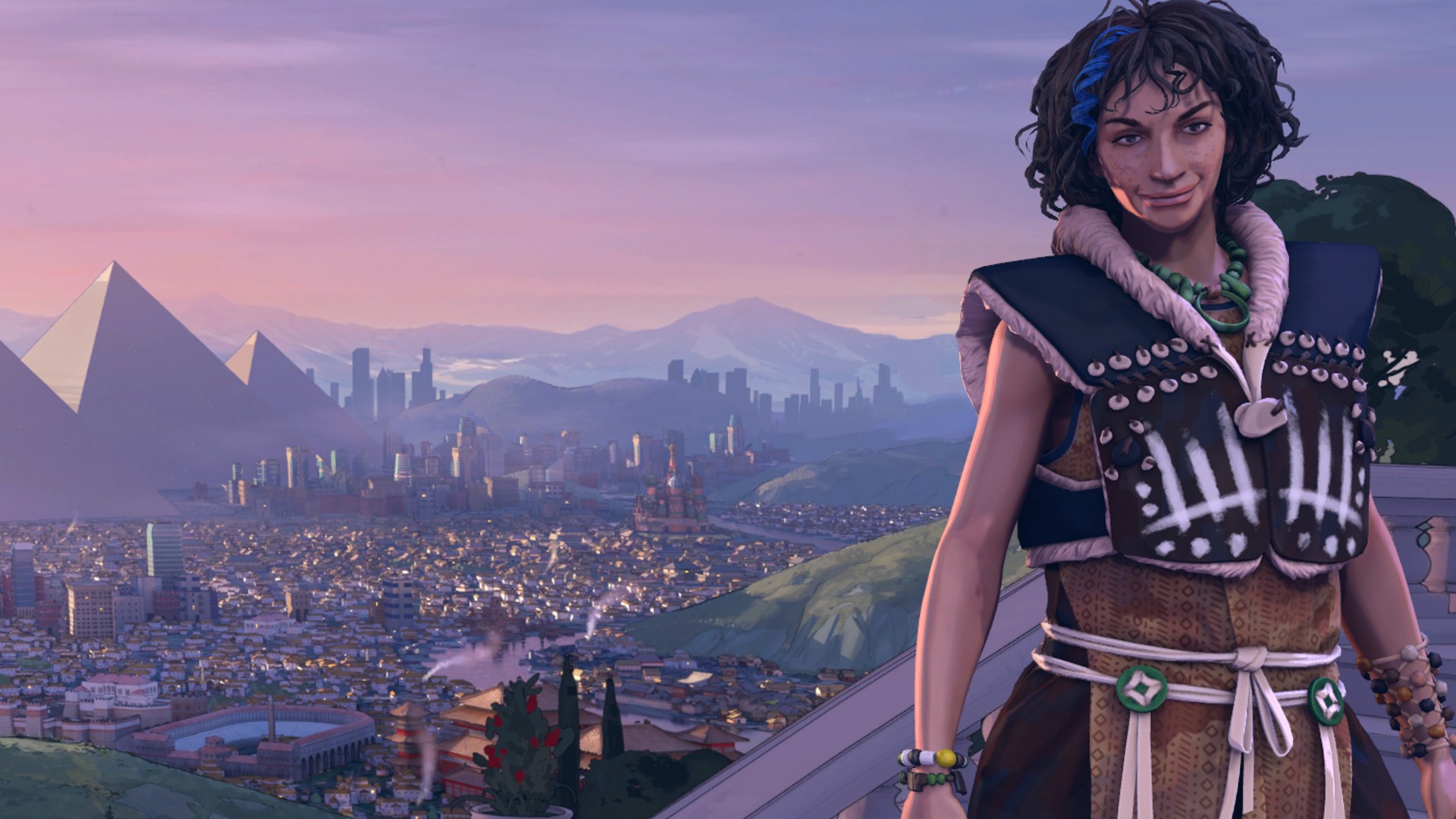 Humankind, the new 4X game from Amplitude Studios, deals with civilisations a little differently to other strategy games like Civ 6. Instead of choosing a culture to play as throughout the game, you may select one of several different cultures available at the start of each era (although you don’t have to). After beginning the game as a Nomadic Tribe in the Neolithic Era, you may choose to play as the Egyptians in the Ancient Era, and then the Romans in the Classical Era, for example.

Your player-created avatar also reflects these choices in the attire they wear throughout the game. You can also turn your avatar into an AI persona, equipping it with archetypes, strengths, and biases that determine how ‘you’ play in games with other people, and export it so that your friends can play against your AI.

There are also a number of AI personas available as pre-sets, based on notable mythological characters from human history. These are who you’ll be competing with in single player games. Like you, they will choose different cultures throughout the ages, but will retain the same core identity, with their own archetypes, strengths, and biases. Here’s everything you need to know about the AI personas in Humankind.