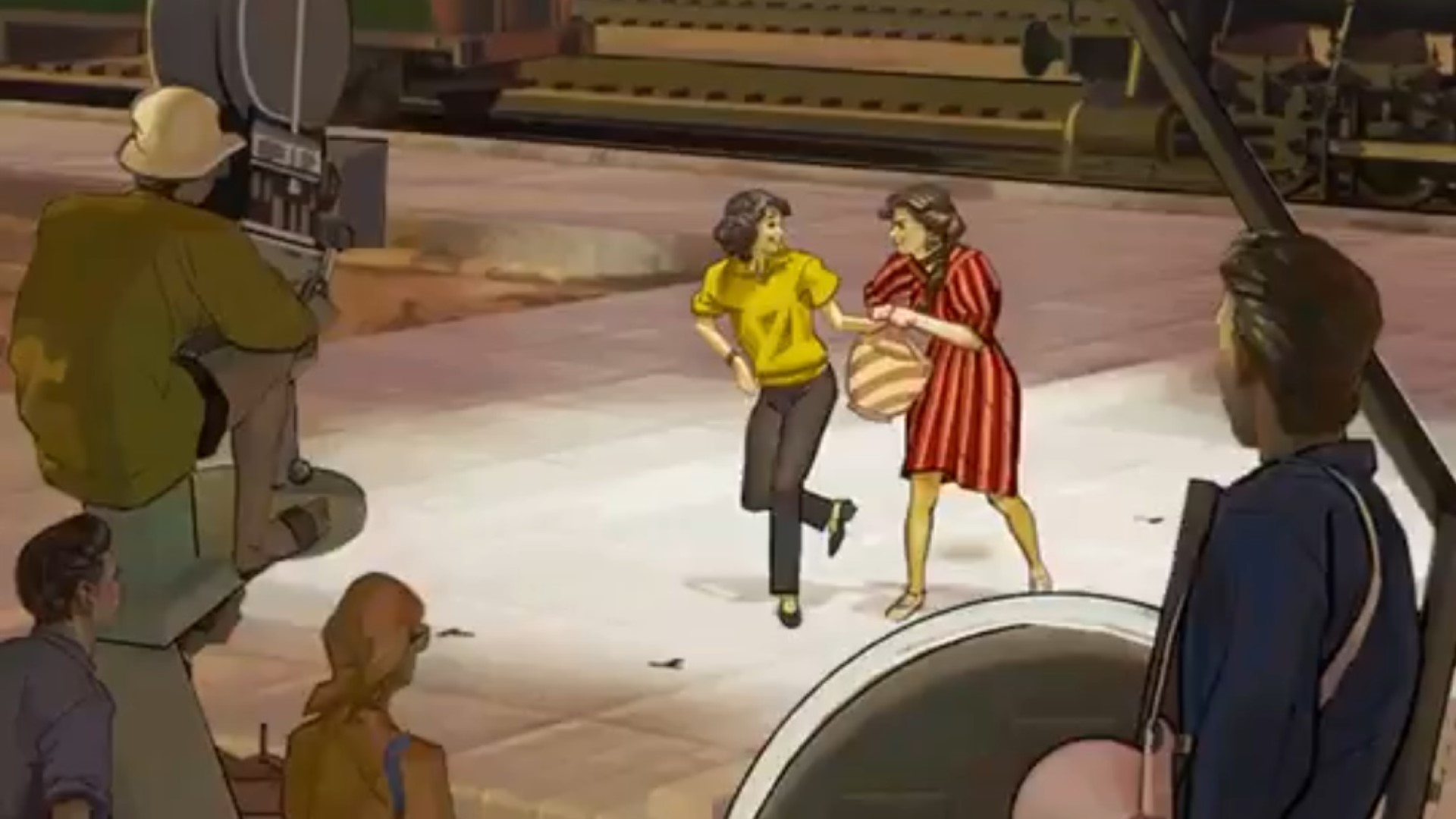 Well this was a bit of a surprise: upcoming 4X game Humankind continues to reveal the cultures that will form the Contemporary Era, and today have unveiled the fifth. It’s the Egyptians, who have already appeared in Humankind’s Ancient era along with the Nubians, Zhou, Assyrians, and Hittites, among others. Now they join the Americans, Australians, Brazilians, and Chinese to represent the modern-day world.

As you might expect, however, a few thousand years of history elapse between the Egyptians’ appearances in Humankind. In the Ancient Era, the Egyptians are builders, which means they receive bonuses to city stability, fame, and era stars each time they complete the construction of a new district.

In the Contemporary Era, however, the Egyptians are aesthetes. This shifts the focus away from new construction and expansion toward earning influence, and aesthete cultures gain the Influence Bomb and Tourism Yields unique actions to help make that happen. Influence Bomb instantly converts a territory over to your influence at no cost (once your influence meter has filled up). Tourism yields doubles the economic gains you’re making due to having influence dominion in territories and lasts 10 turns.