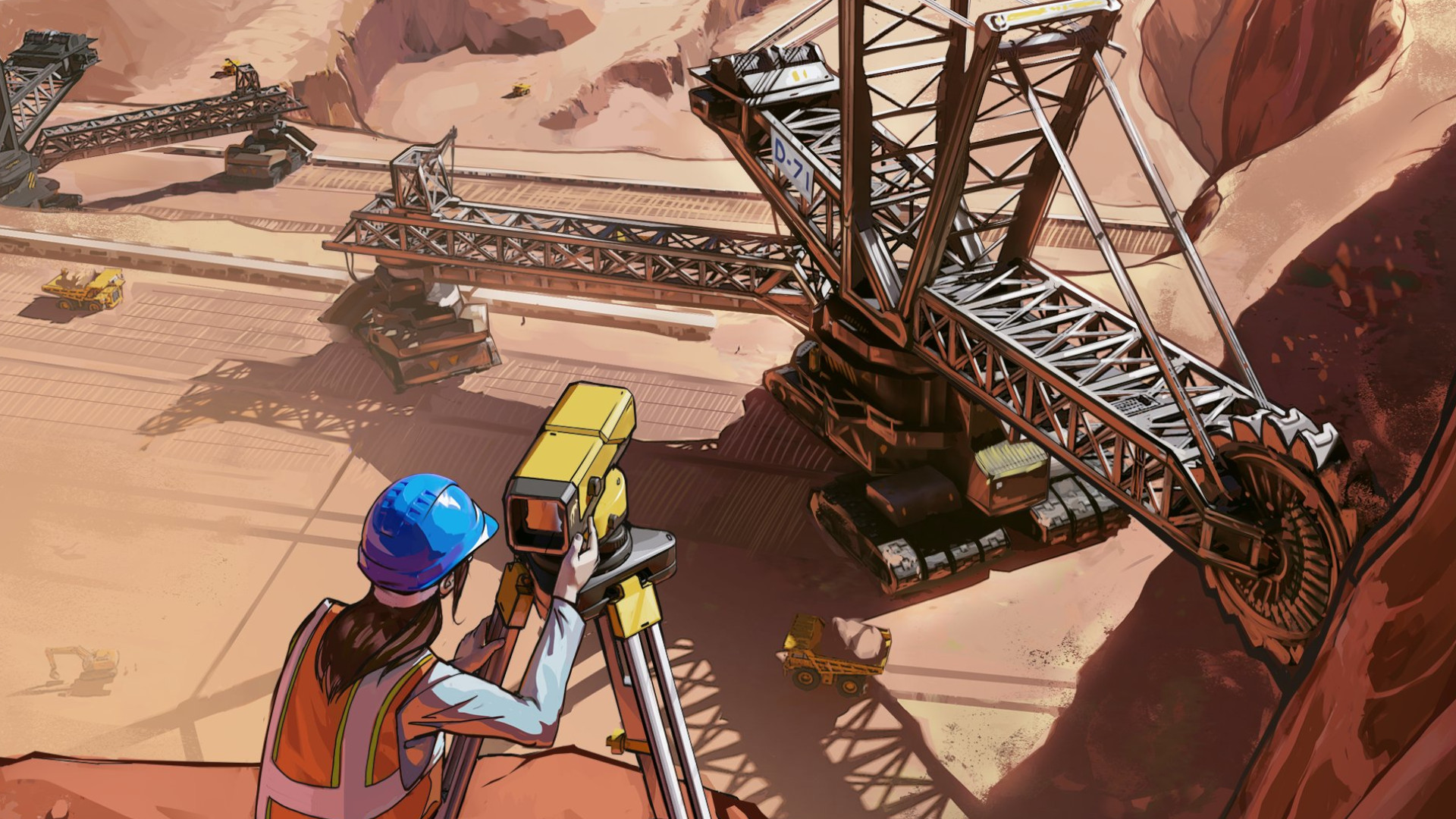 Humankind is a new take on Civilization-style 4X games, but the biggest difference is that instead of taking pre-baked civs from the beginning of history to the end of recorded time, you’ll be building up a combination of historic cultures throughout the eras. Developer Amplitude revealed the first Contemporary culture, the Americans, last week, and now the studio has lifted the veil on the Australians.

The Australians are a builder-type culture, a game mechanic apparently inspired by Australia’s real mining industry. The culture’s emblematic district is the Strip Mining Complex, and its emblematic unit is the all terrain PMV, which appears to take after the Bushmaster Protected Mobility Vehicle, in use with the Australian Army and several other military forces worldwide.

Judging by these last two reveals, Amplitude appears to be revealing the Contemporary era cultures in alphabetical order, so if you’re hoping for an addition starting with an A, B, or C, stay tuned next week for a probable announcement.