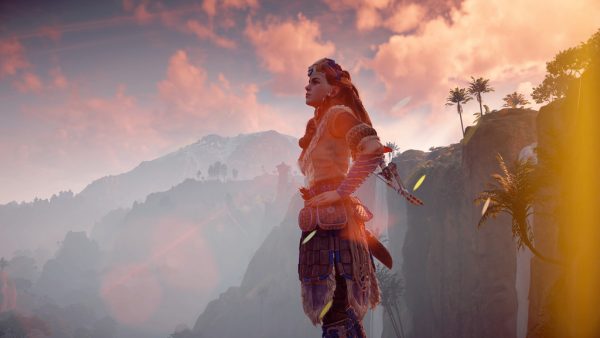 Sony is giving away a selection of free games as part of its Play at Home initiative, and Horizon Zero Dawn: Complete Edition is the latest addition.

Today is the first day people all over the world can download Horizon Zero Dawn: Complete Edition on either PS4 or PS5. The game was initially made available in the US yesterday, with Europe gaining access to the title at some ungodly hour this morning.

If you’re keen on adding the title to your account, you need to move fairly sharpish; you only have until May 14 to claim the game.

What’s more, though, is that Sony appears to be teasing more goodies as part of the initiative, too. Senior director of Sony Interactive Entertainment content communications, Sid Shuman, says at the end of the latest PlayStation Blog update: “Thanks again to the community — and stay tuned, we’ll have another Play at Home update to share soon.”

Precisely what the nature of this update will be remains unclear, but the gaming audience at large is hoping for more downloadable titles.

Previously, we were offered the chance to download Abzu, Enter the Gungeon, Rez Infinite, Subnautica, and The Witness, all of which are available until April 22 (so hurry and add them to your account if you haven’t already!)

The Play at Home program kicked off again early in March 2021, allowing PlayStation players to gain a free digital copy of 2016’s Ratchet & Clank for PS4.