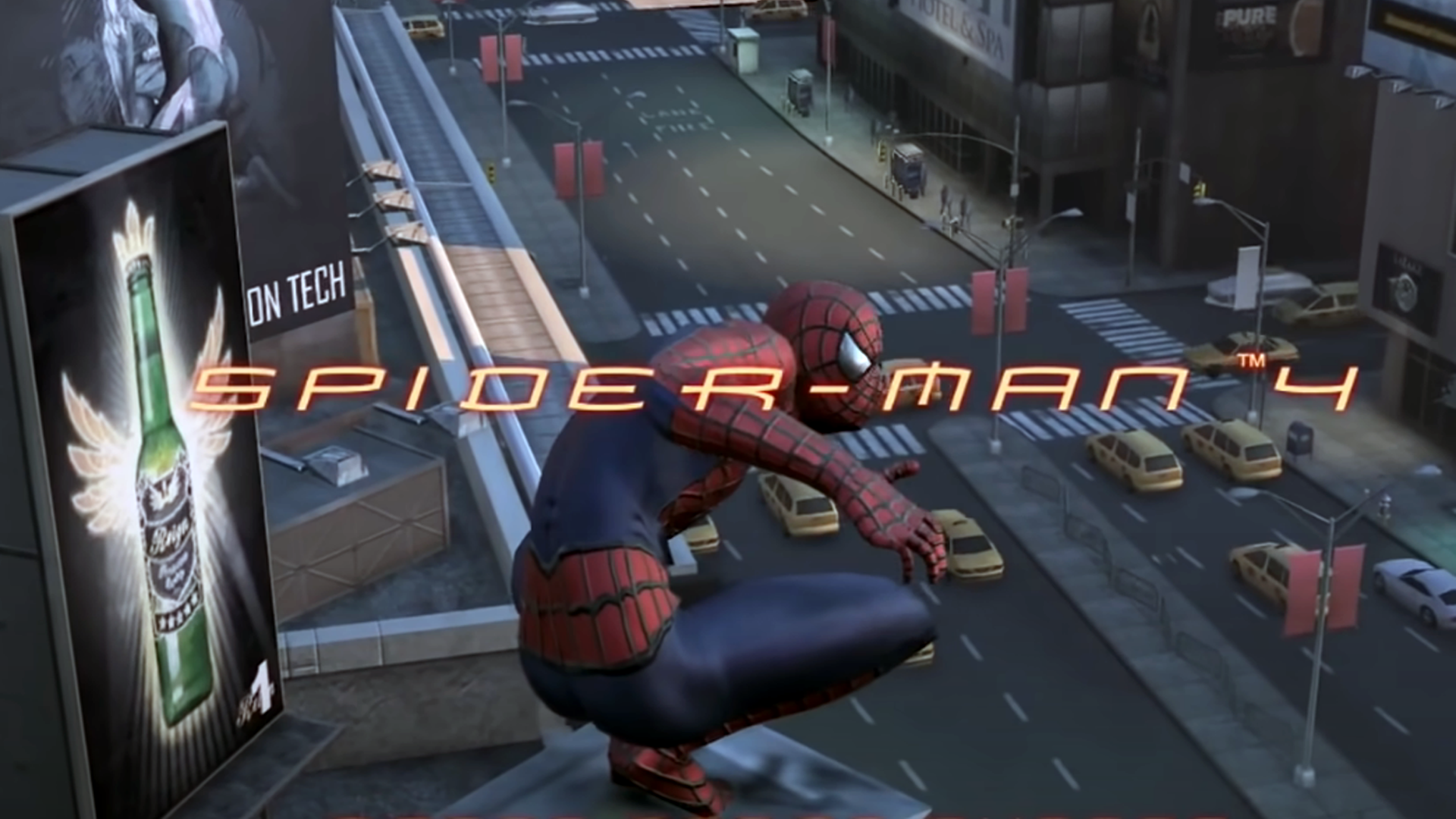 There aren’t many great Spider-Man games on PC, despite the announcement of Marvel’s Spider-Man II for PS5 last week – we were supposed to get a Spider-Man 4 in 2011 but that was cancelled along with the movie it was supposed to be based on. Now gameplay from the cancelled Spider-Man 4 game has finally appeared online.

Spider-Man 4 was meant to be the next movie in the Sam Raimi-directed series, starring Tobey Maguire as Peter Parker, with either The Lizard or The Vulture as the villains. It was meant to come out in 2011, but due to story problems it was cancelled and the series was rebooted with The Amazing Spider-Man.

As Obscure Gamers chronicles, the movie was meant to get a tie-in game for PC, Xbox 360, and PS3 developed by Prototype developer Radical Entertainment. It was canned in 2010, roughly two years into development. An early build of the Spider-Man 4 360 version was apparently leaked earlier this year, and gameplay has now finally made its way online.