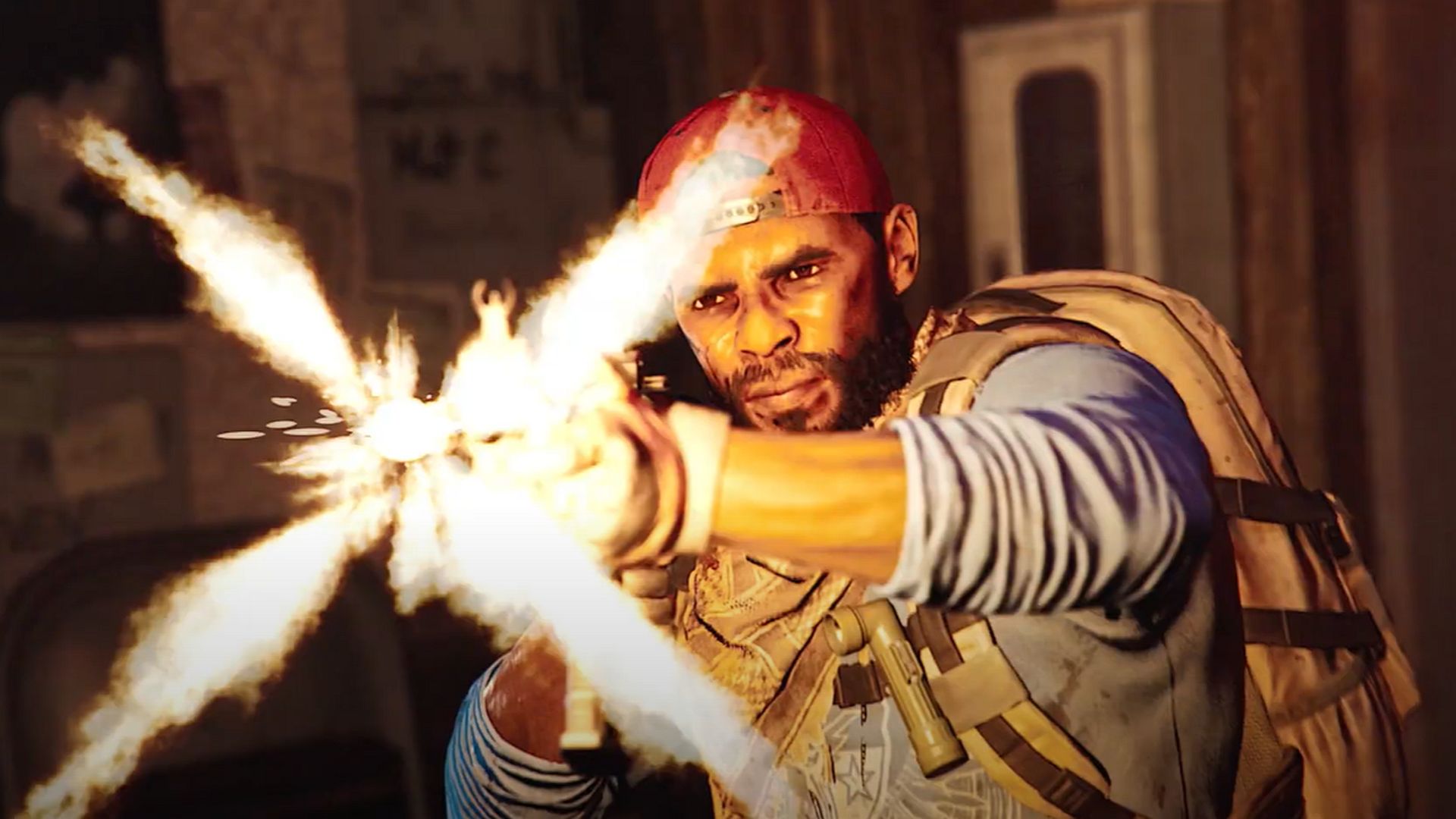 Turtle Rock Studios and Warner Bros. Games have unveiled Back 4 Blood’s cast of characters in a brand-new ‘Meet the Cleaners’ trailer. As the clip’s name makes clear, the crew tackling the zombie-like enemies, the Ridden, in the upcoming co-op shooter will be called ‘cleaners’, and we’ve now got an idea of their different personalities, skills, and backgrounds. Oh, and we get a juicy look at the different types of Ridden we’ll come across, too.

Back 4 Blood will feature eight playable characters – sorry, cleaners – in total, each with their own toolkit and approach to, well, cleaning up the apocalyptic mess that’s been left for them. First on the list is Holly Forrester, a nail-spiked baseball bat-wielding cleaner who has lost her family to the “Devil Worm” (the whole zombie-creating parasite thing). She’s got a resilient and “never-say-die” attitude, which helps keep her team’s morale high in some mighty dark times, as the devs explain in a press release.

Elijah Walker is a former army ranger who’s seen tough times in wars past, and has big skills in front-line combat. He doesn’t have a lot to say, but commands plenty of attention from his crew when he does speak. Elsewhere, there’s Evangelo, who is the gang’s youngest, one of the best in a scrap, and a loyal and reliable member.