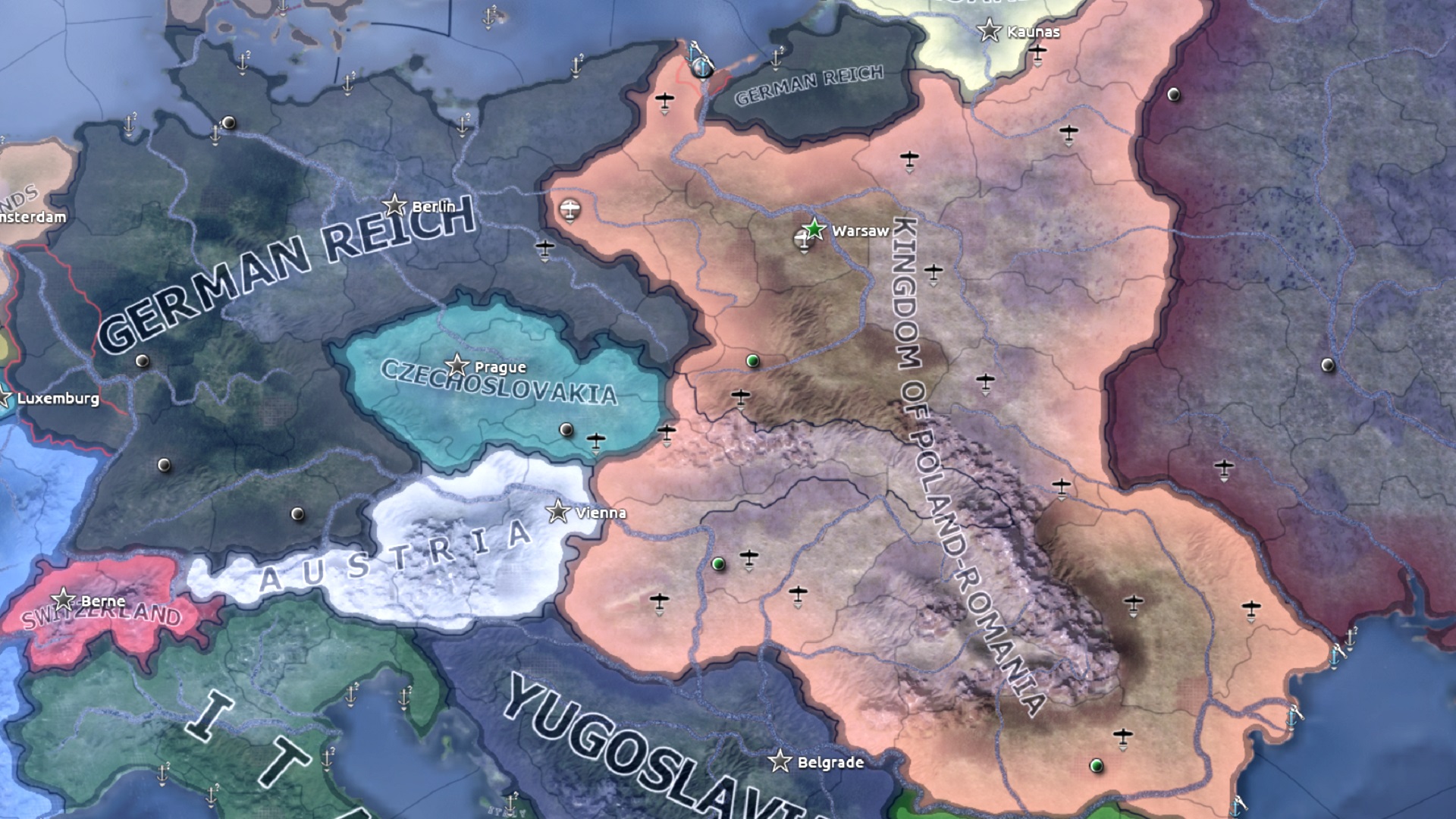 World War II grand strategy game Hearts of Iron IV is building steam towards its as-yet unannounced new DLC, as well as the 1.11 Barbarossa patch that between them is looking to really shake up how the war game portrays WW2’s Eastern Front. As part of this, they’ll also be looking at overhauling more nations’ Focus Trees to give players more options with how they navigate the perils of the Second World War.

Poland is the first nation to be highlighted in the recent run of developer diaries. The first one looked at what free content Poland will be getting in the 1.11 patch, where-as today’s dev diary covers premium Focus Tree options from the expansion.

In recent Hearts of Iron 4 DLC, Paradox has developed the Focus Tree system into a branching narrative of sorts, giving nations various paths they can take. There’s the historical path, as well as various alternate history options depending on the nation in question. For example, you can play as Nazi Germany but instead overthrow Hitler and restore the Monarchy, or found a new German Republic.