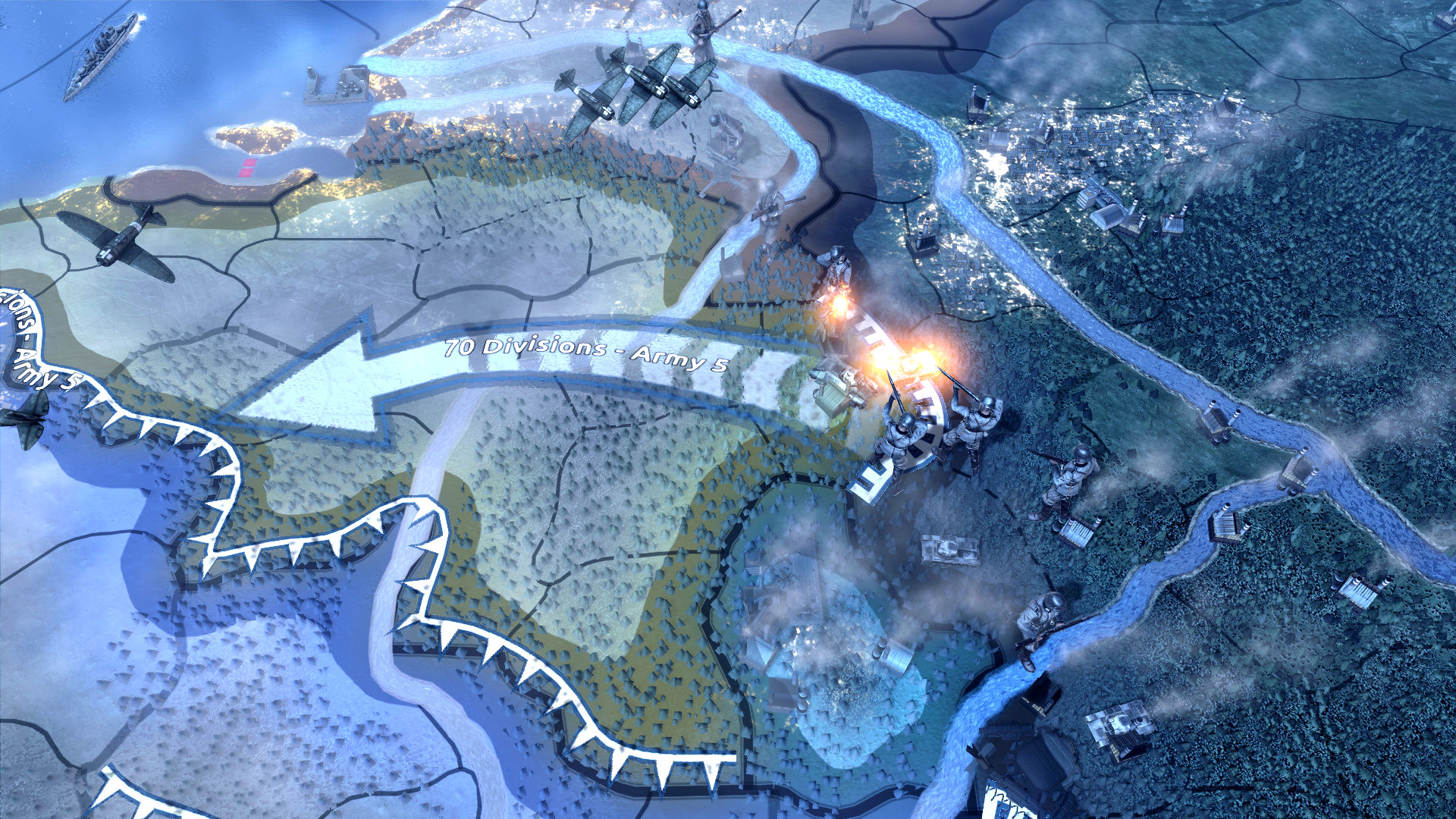 A couple of weeks ago we reported on how Paradox is running a ‘grand’ campaign in the run-up to PDXCon Remixed later this month. Starting with Crusader Kings III and going all the way through to Stellaris, the aim is to play one long continous grand strategy playthrough, with the world state carrying over from game to game.

The Hearts of Iron IV leg of that journey is now live, and you can go watch it on Paradox’s Twitch channel if you’re interested in how this version of WW2 plays out. There’s a lot of wacky changes to this version of 1936, with the developers in charge of the stream playing an alternative England that’s formed a ‘dual republic’ with the Netherlands.

Rather than using the save game converter tool that exists to carry save states between games, the Hearts of Iron IV leg is being powered by a mod thrown together by the community in just six days. That mod is available on the Steam Workshop if you want to try it out for yourself.