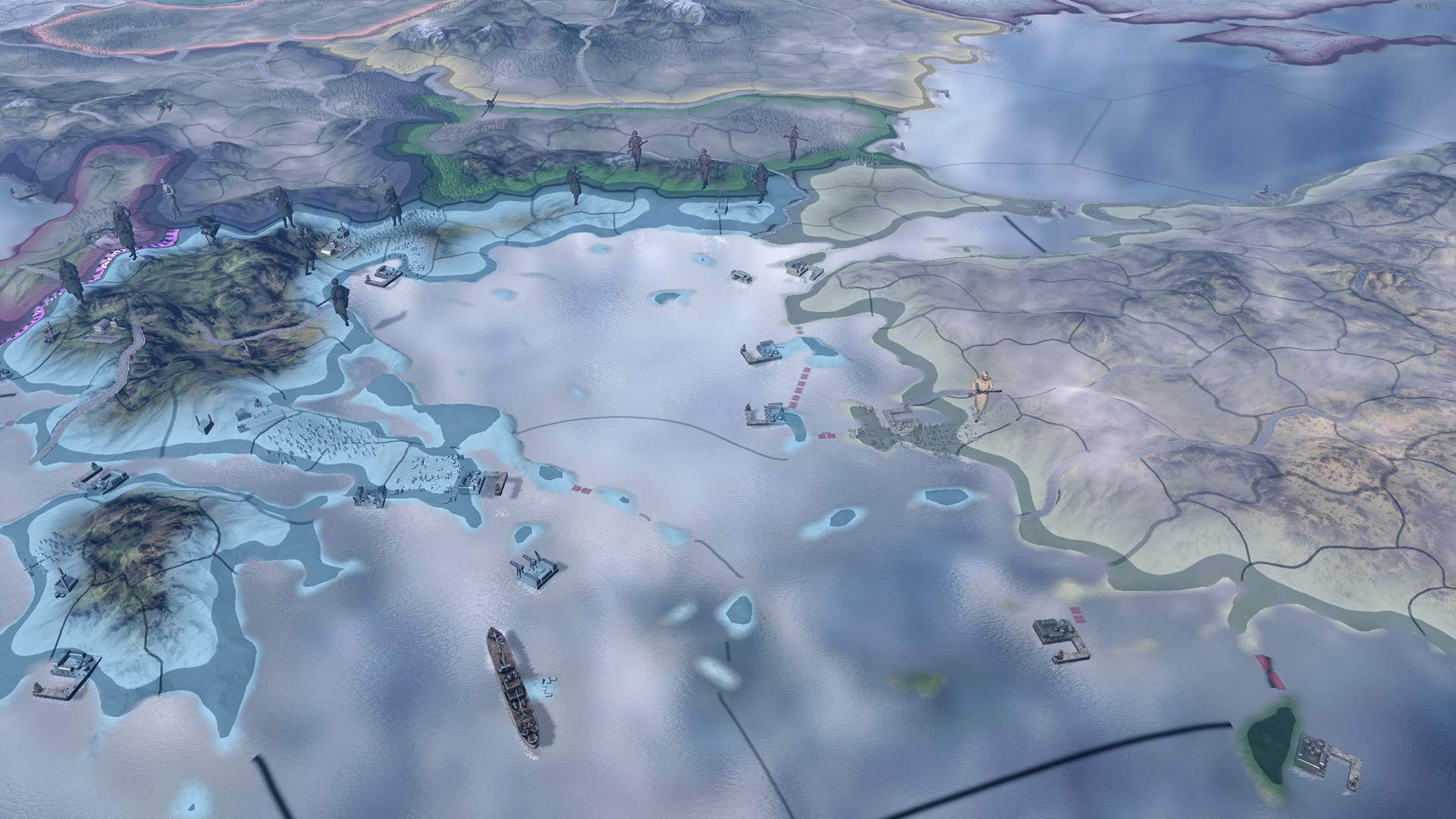 Hearts of Iron IV was released on June 6, 2016, making this year the fifth anniversary of the WW2 grand strategy game – a milestone it shares with Stellaris. It’s only relatively recently that the idea of a strategy game being supported this long after launch has been accepted as normal, and Crusader Kings II received nearly a decade’s worth of expansions before CK3 came along.

The developers at Paradox Development Studios are celebrating the occasion in a couple of ways. Firstly, two new cosmetic add-ons have been released, one called the Eastern Front Planes pack, and the other the Eastern Front Music pack. The former adds 50 new plane models across six nations, while the latter offers new radio tracks for Germany, the Soviet Union, Romania, and Poland.

There are also some developer streams running on Twitch. There will be two anniversary-themed multiplayer sessions today and tomorrow, each starting at 5pm CEST / 11am EST / 8am PDT and running for five hours until 10pm CEST / 4pm EST / 1pm PDT.