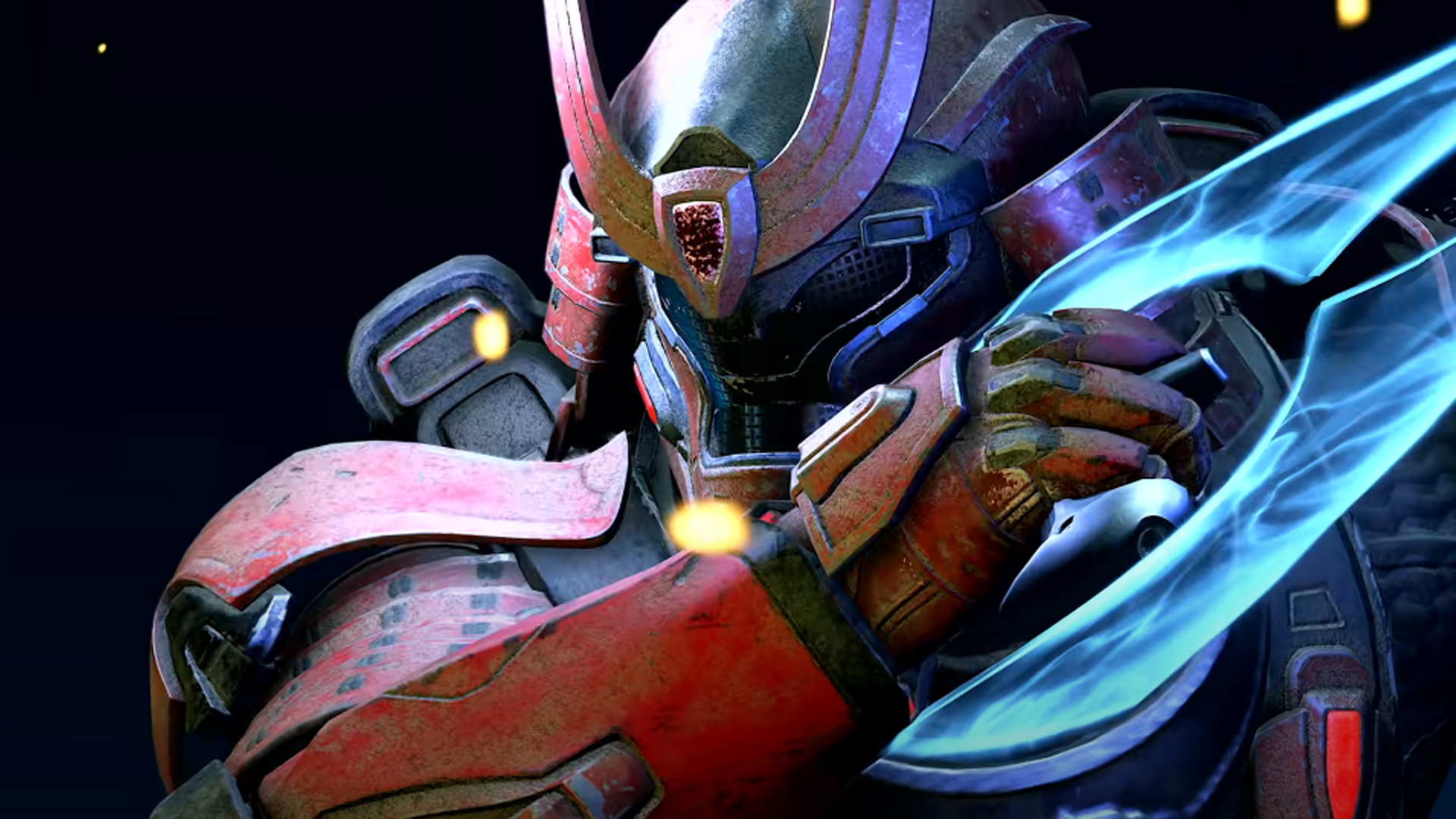 The first Halo Infinite beta kicked off last week and was due to run until yesterday, August 1. However, developer 343 Industries has decided to extend the Halo Infinite technical preview until later on today – for a special reason, as the team has also unlocked player vs player combat for the first time.

While Halo Infinite’s initial multiplayer beta is a lot of fun, a lot of players were undoubtedly disappointed that the tech preview was limited to Slayer deathmatch against bots alone. It was also due to be limited to the weekend, but in a fit of generosity, the team has decided to extend it in order to give Flighters their first taste of Halo Infinite PvP multiplayer – despite the bugs it may bring.

According to community director Brian Jarrard (a.k.a. ske7ch), the Halo Infinite beta will now run until approximately 9PM PT today / 12 midnight ET / 5AM tomorrow BST. The new PvP mode is the team-based 4v4 Arena Slayer, although the bot-only matches are still available.