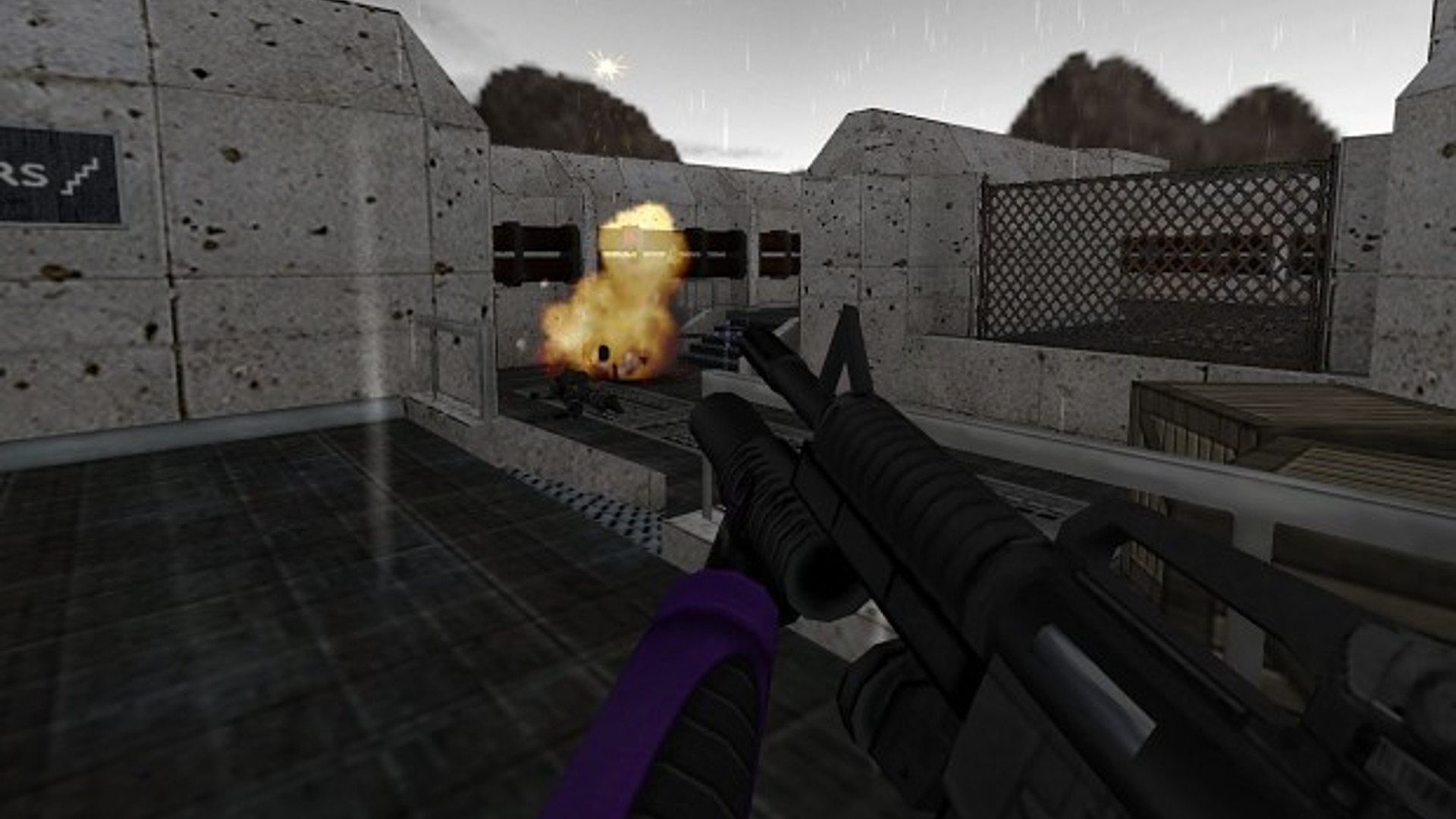 A Half-Life mod that’s been in the works since the early 2010s has resurfaced, and it’s close to the finish-line. The developer has put up some gameplay footage of the FPS game, and says that the fanmade spinoff could release this summer.

Half-Life: Delta follows a maintenance engineer, Nick Farell, who gets caught up in the whole Black Mesa cross-dimensional invasion debacle. His campaign includes around 30 stages, stretched across four chapters, and a host of new weapons, models, sounds, and so on. Going by ModDB, the first Half-Life: Delta preview occurred in 2016, and we’ve had sporadic updates since, until now, where a fresh gameplay trailer has been uploaded.

The post has few words, just saying that creator XF-Alien thinks “the release will be in June/July.” The near-five minutes of footage looks as good as any other Half-Life mod, featuring plenty of exploration through the grey corridors of Black Mesa, and its overcast New Mexico locale. Zombies, drones, and headcrabs appear, as well a few other alien nasties, and overall it seems to capture that early-2000s Half-Life feel, while still having a slightly modern sleekness to it.