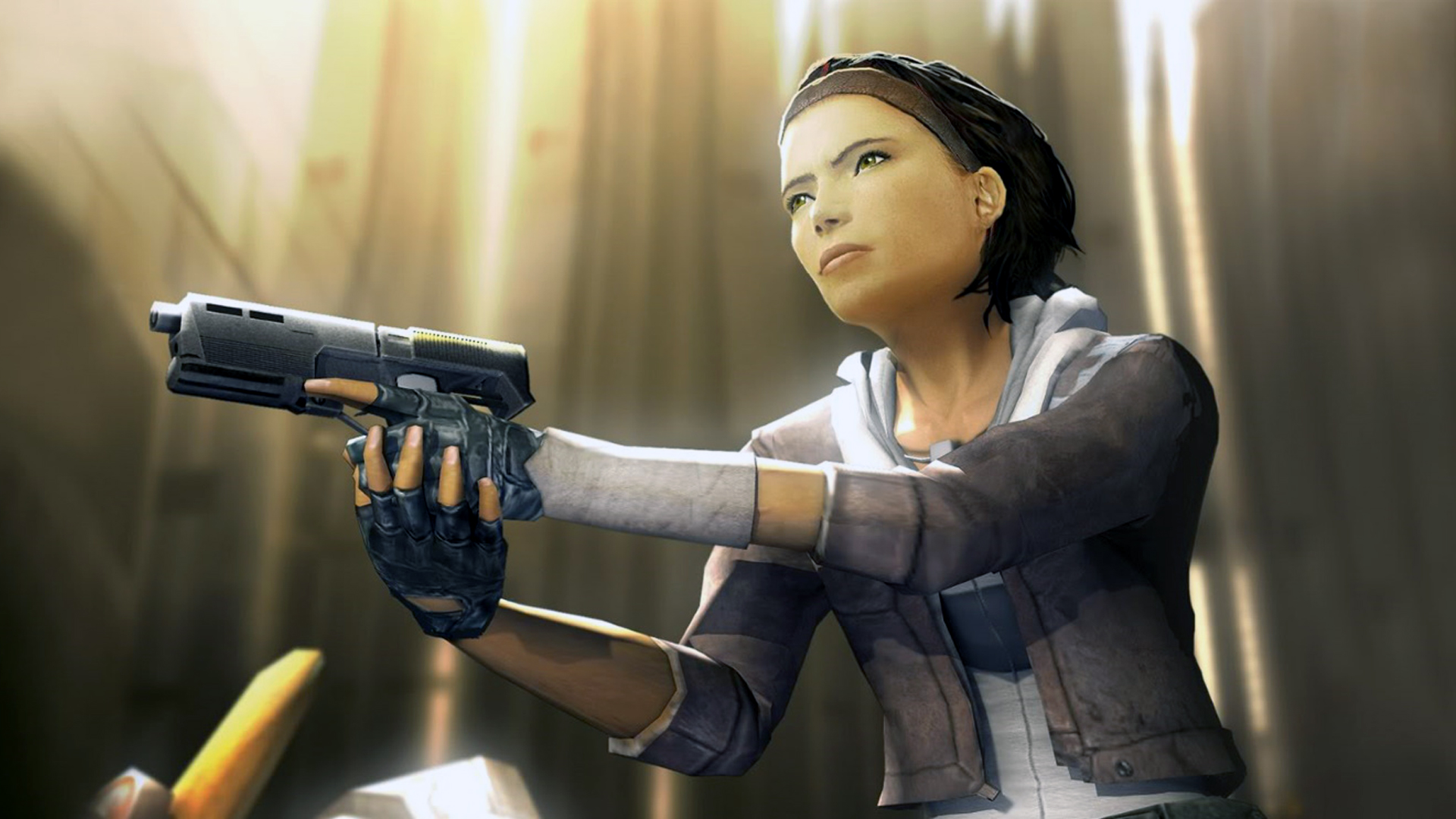 The release of Half-Life: Alyx back in March 2020 was heralded as a great step forward for VR games, but – due to cost, space, or other reasons – a lot of people couldn’t play it, which is sad considering it’s the first Half-Life game from Valve since 2007.

There have been a number of attempts to create a VR-free mod for Half-Life: Alyx, but all have been a little janky and not much fun – if they have worked at all. However, while it’s not out yet, the simply titled Half-Life: Alyx No VR Mod (thanks DSOGaming) has been showing off the best progress – and this week’s update is the most startling yet.

It’s the first progress update in several months, but the mod is coming together nicely – to the point where, if someone wasn’t told Half-Life: Alyx was a VR game they wouldn’t even notice. There’s no word yet on how the game controls without the mod, but it seems to offer simple mouse and keyboard controls – with a twist.