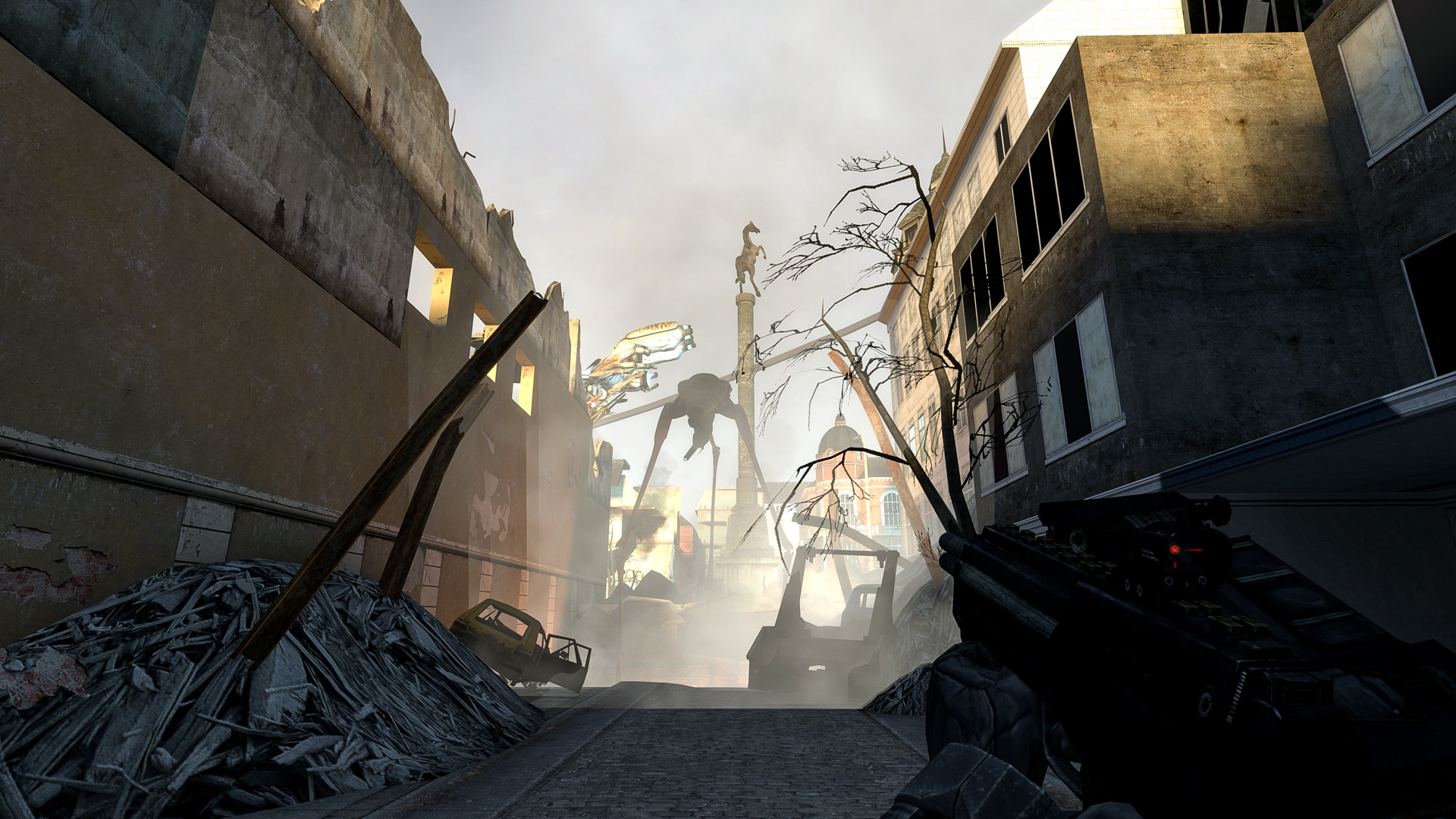 Fans of Valve’s iconic Half-Life series were excited to spot the sudden appearance of Half-Life 2: Remastered Collection on Steam this week. While sadly not an official Valve product, it is in fact the next version of the excellent Half-Life 2: Update mod from the same team – which will presumably include all the Episode DLC too.

Half-Life 2: Update initially launched in 2015 from community member and modder Filip Victor, and was good enough to get its own Steam page and support from Valve. It featured a complete overhaul of the game’s lighting system, new particle and fog effects, many bug fixes, and even a fun Community Commentary Mode – all without sacrificing Half-Life 2’s visual look.

Filip Victor’s next project is this new Half-Life 2: Remastered Collection, which was spotted on SteamDB and sounds like it was originally meant to just be a major patch for Half-Life 2: Update that incorporated Valve’s two episodic expansions. Presumably, the creator has decided the update is big enough to justify its own standalone release, and it’ll apparently put the previous Update “to shame”.