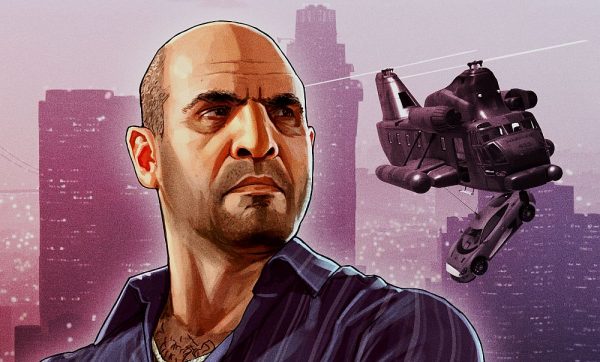 The PlayStation Blog may have inadvertently confirmed a big detail about the upcoming GTA 5 re-release on PS5.

GTA 5 arrives on PS5 and Xbox Series X/S this November. We know that it will be enhanced in some ways to take advantage of the new hardware, but Rockstar has yet to offer any specifics.

In a lookahead post on the German PlayStation Blog (via Eurogamer), the official outlet listed a number of games coming soon to PS5. GTA 5 was among those, with the blog saying it will render at a 4K resolution and run at 60fps.

This isn’t exactly earthshattering news, of course, considering the power of the new consoles. But it is big news for console players who have been stuck with a 30fps game for two generations now.

This could also be a bit of conjecture on the PS Blog’s part, given how many games offer higher framerates on new consoles, so it’s worth keeping that in mind before getting too excited.

Given that PS5 and Xbox Series X are nearly identical in power, you can likely expect a similar performance on Microsoft’s console. Series S, however, remains a mystery.