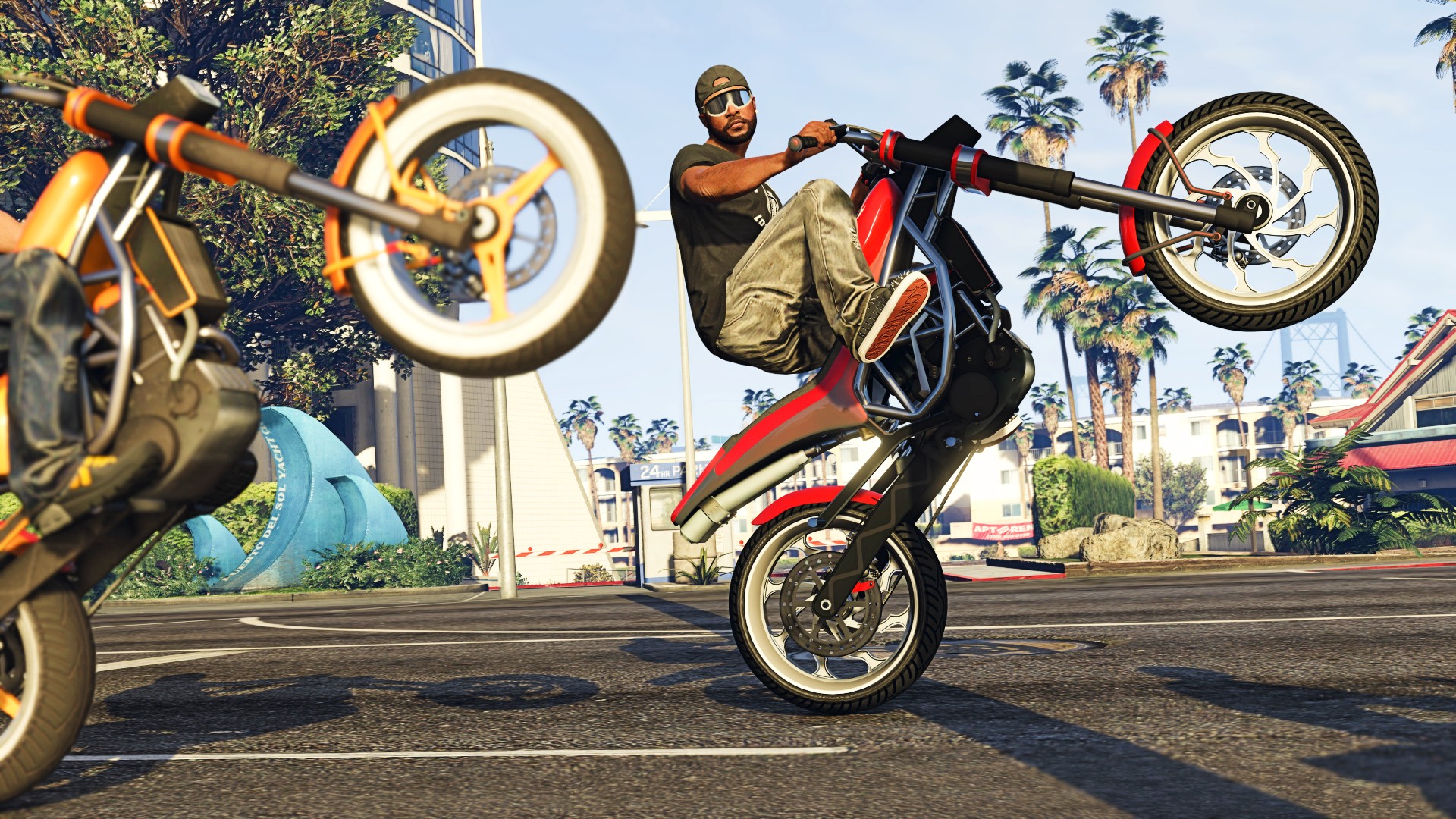 GTA RP client FiveM continues to go from strength to strength. The modders behind it took to Twitter (below) to reveal that the mod hit a peak of 250,000 concurrent players over the weekend. If you’re wondering how that compares to Grand Theft Auto V, which includes GTA Online – Rockstar’s crime game peaked at 124k players over the past 24 hours and around 88k over the weekend on Steam, according to SteamDB (thanks, Full Throttle).

One of the main drivers behind FiveM’s success is highly likely to be GTA RP. Since popular server NoPixel launched its 3.0 update, Twitch streamers such as xQc, Summit1G, and SodaPoppin have given the scene more exposure by doing roleplay on stream. GTA 5 even managed to top the Twitch directory on the back of NoPixel’s new update.

GTA RP makes for good viewing due to the kind of stories it produces. The rules are strict, so if you gun another player down their character will cease to exist and you’ll be held accountable by a police officer who is also being roleplayed by someone else. One streamer even went on to take a break as holding down too many jobs in GTA RP became too much like having a real-life one. It still gets silly, though – one player took to roleplaying as Johnny Silverhand, glitches and all.