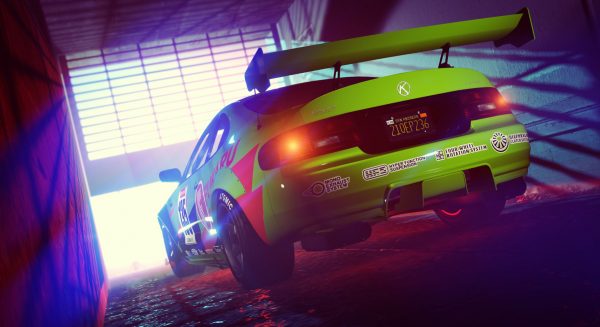 The expanded and enhanced versions of GTA 5 and GTA Online are arriving on PlayStation 5 and Xbox Series X/S with new features and more this fall.

On November 11, You can expect GTA Online and GTA 5 to arrive on the consoles.

New updates are also coming to the online game which players can look forward to regardless of platform.

Coming this summer the update will also include special benefits for players to take advantage of in these expanded and enhanced versions when they drop. Plus, in honor of the upcoming 20th anniversary of GTA 3, Rockstar will have plenty of “surprises” to share.

You can look forward to some performance and customization upgrades and the ability to get together with others to show off your rides. This will include a new underground car meet, along with new additions to the racing scene where “demand for stolen vehicles” is rather high.

There will be vehicles on a hot list, you will be able to challenge others in new race types, or take part in a series of multi-part robbery missions using a modified getaway vehicle.

To help gear up for GTA Online’s summer update, you can expect new Stunt Races to drop in the GTA Online Stunt Series on May 27.  These new tracks will introduce an array of races and an assortment of vehicle classes.

Soon after,  the futuristic Deadline mode will get seven new arenas, and Survival mode will also expand to new locations throughout Los Santos and Blaine County.

And don’t forget, as PlayStation Plus members on PlayStation 4, you can claim GTA$1,000,000 by visiting the PlayStation Store at the start of each month until the launch of GTA Online on PlayStation 5. That’s quite a bit of dough.