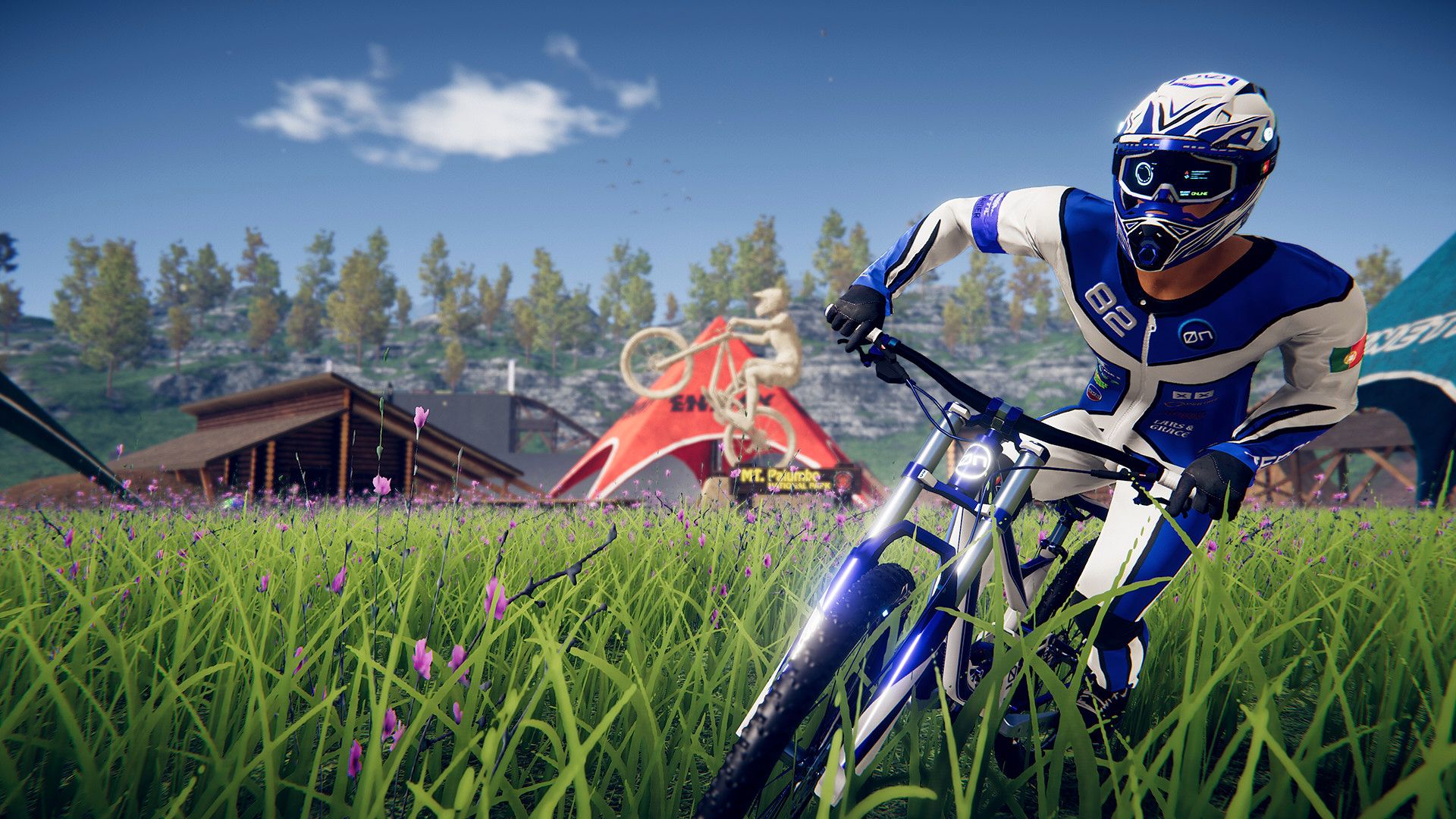 War Child UK, a charity that works to “protect, educate, and stand up for the rights of children caught up in war”, has launched a new fundraiser that’ll let sports games fans pick up some treats for less on Steam, all for a very worthy cause. The sale, which is now live, has big discounts on a range of sporty goodies, including racing games, an alpine resort builder, and more.