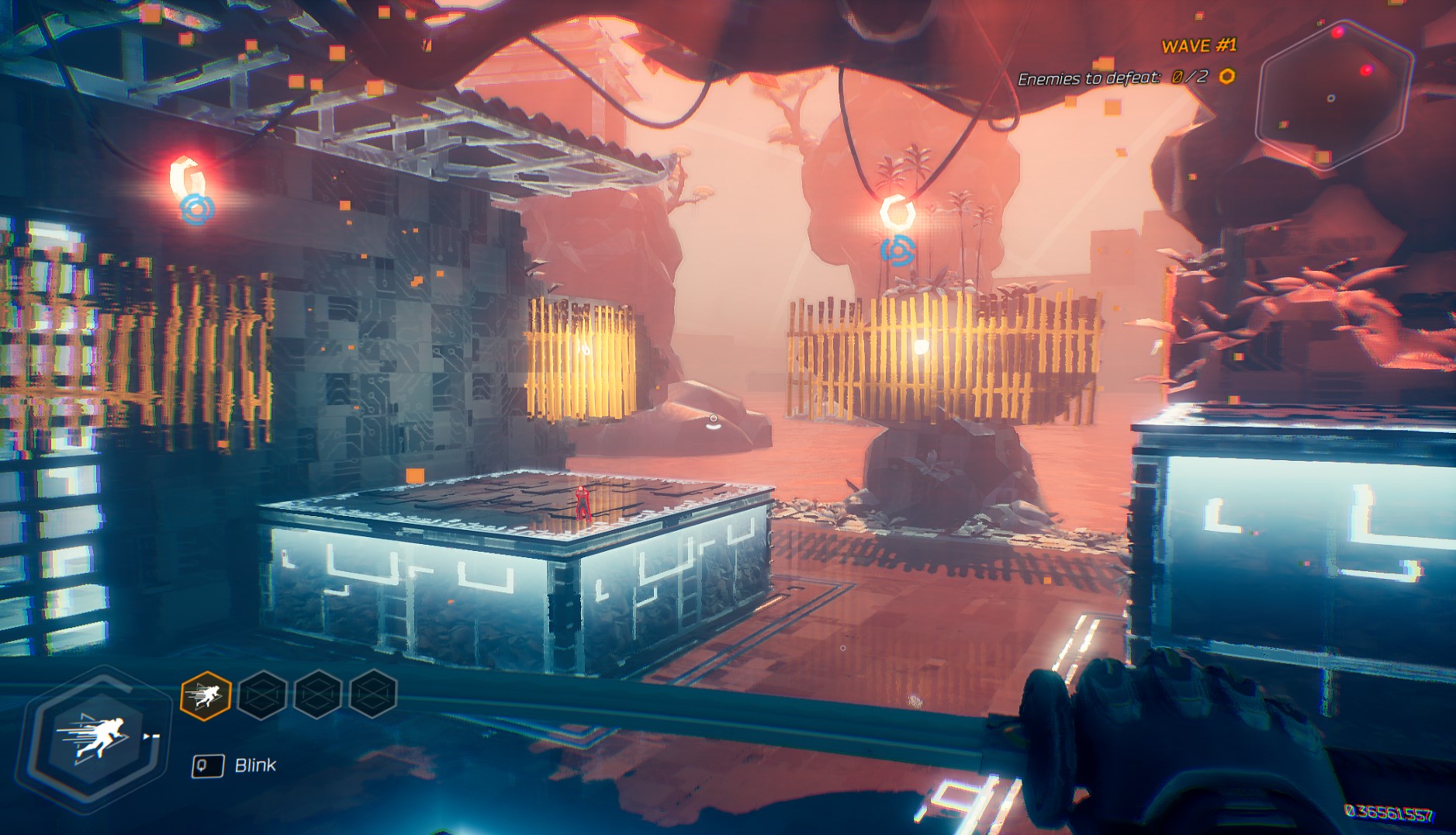 Dust off that high-tech sword, because there are new reasons to fire up the wall-running cyberpunk game Ghostrunner today. An update adds in two new game modes that will appeal both to seasoned veterans and newcomers alike. Plus, there’s some new paid cosmetic DLC if you want to look a bit spiffier while darting around high above the neon-lit streets.

Wave Mode is a new “roguelike-inspired” horde mode for Ghostrunner, which pits you against increasingly difficult waves of enemies. Enemy types and formations are procedurally generated each time, and you’ll have a random selection of hero upgrades to pick from between rounds.

Ghostrunner is a pretty difficult game when you first get started – hard enough that many players might have been put off after their initial experience with it. The new Assist Mode gives you three toggleable options to make it a bit less punishing. You can make your ability cooldowns shorter, slow down the gameplay, and add an extra life as you see fit.