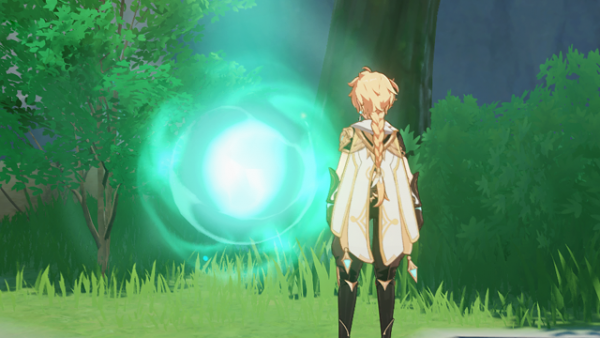 Windtrace is a new event added to Genshin Impact with v1.5. It’s a limited time event, running from May 14 until May 24.

Referred to as a prop hunt or hide-and-seek event, Windtrace sees the player randomly assigned one of two roles: Rebels and Hunter. The Hunter is tasked with finding the Rebels, while the Rebels’ aim is to hide from the Hunter.

The main drive of the event is to earn Windtrace Coins, which can be redeemed for various rewards that carry into the rest of the game.

How to play Windtrace in Genshin Impact

You need to have achieved Adventure Rank 20 or above before you can play any Windtrace events. Furthermore, you can only participate in Windtrace events in areas where you have unlocked all of the Statues of the Seven. 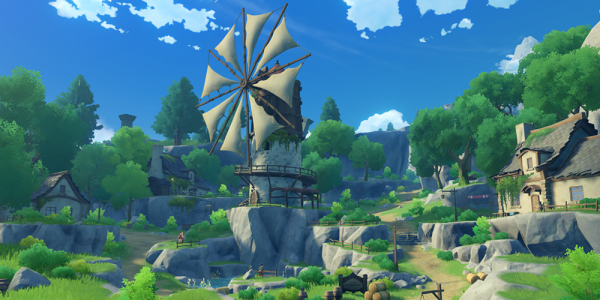 With those prerequisites met, look for the Windtrace event icon on the map. (It looks like a black cat face with a white mask around the eyes.) Go there and speak to new NPC Gygax to begin a game.

Windtrace is an asymmetrical PvP mode in which a single Hunter attempts to capture multiple Rebels. The Rebels, on the other hand, must attempt to evade capture until the timer runs out.

Power-ups known as Windward Arts exclusive to the event allow Rebels to disguise themselves and their locations. The Hunter can use their own Arts to pinpoint Rebel locations and remove disguises. Both sides can also collect randomly-spawning Favors to aid them in their task.

How to earn Windtrace Coins in Genshin Impact

Windtrace Coins are the main reward for participating in Windtrace events. This currency is unique to the event, and can be distinguished from regular Mora by their coppery colour and by the cat face image on their obverse side. 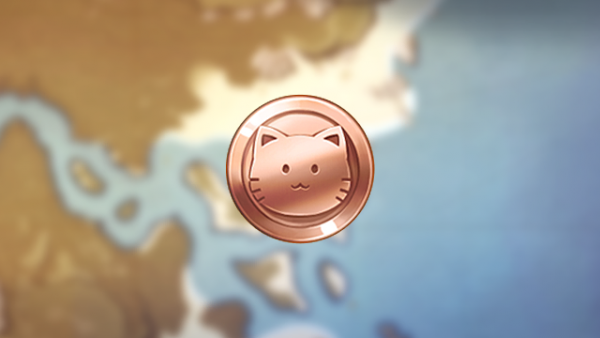 There are a number of specific feats you can perform to add to your score. Winning a round obviously results in a big pay-out, but there are a total of 20 conditions you can meet to earn more coins. Even losing has its benefits, if you manage to do it in a particularly impressive fashion.

There is a cap on how many Windtrace Coins you can carry at a time. On the first day of the event the cap was 1,200. The cap will raise by 600 per day for the first six days of the event, reaching a maximum of 4,800. Check in periodically for the chance to exchange your coins for rewards. 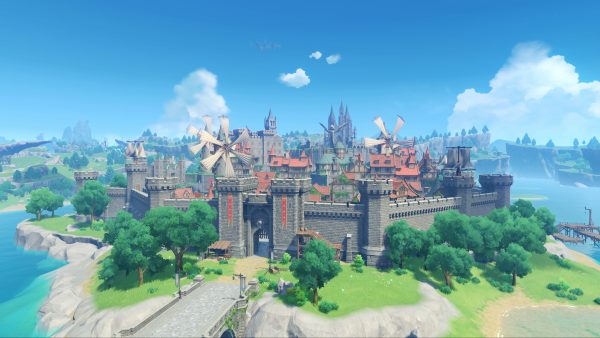 You should also note that you can only earn Windtrace Coins in randomly match-made games. Players in a custom co-op party can’t earn rewards in the Windtrace event.

What are Windtrace Coins used for?

You can trade in your Windtrace Coins for a suite of rewards. These include a fixed amount of Primogems and Mora coins every time, as well as a variety of Character EXP Materials depending on the number of coins you bring to the trade.

Bringing back the maximum number of coins will net you the event’s special reward: a new, exclusive namecard. 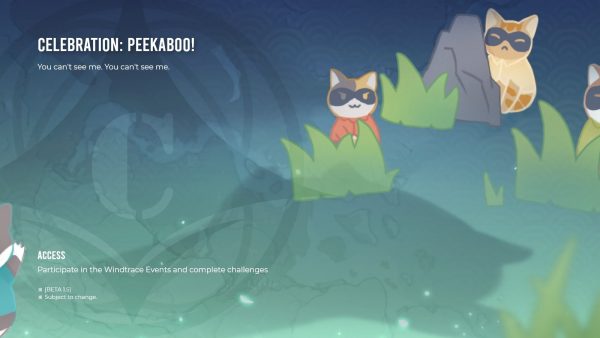 The post Genshin Impact Windtrace | How to earn Windtrace Coins in the prop hunt event appeared first on VG247.