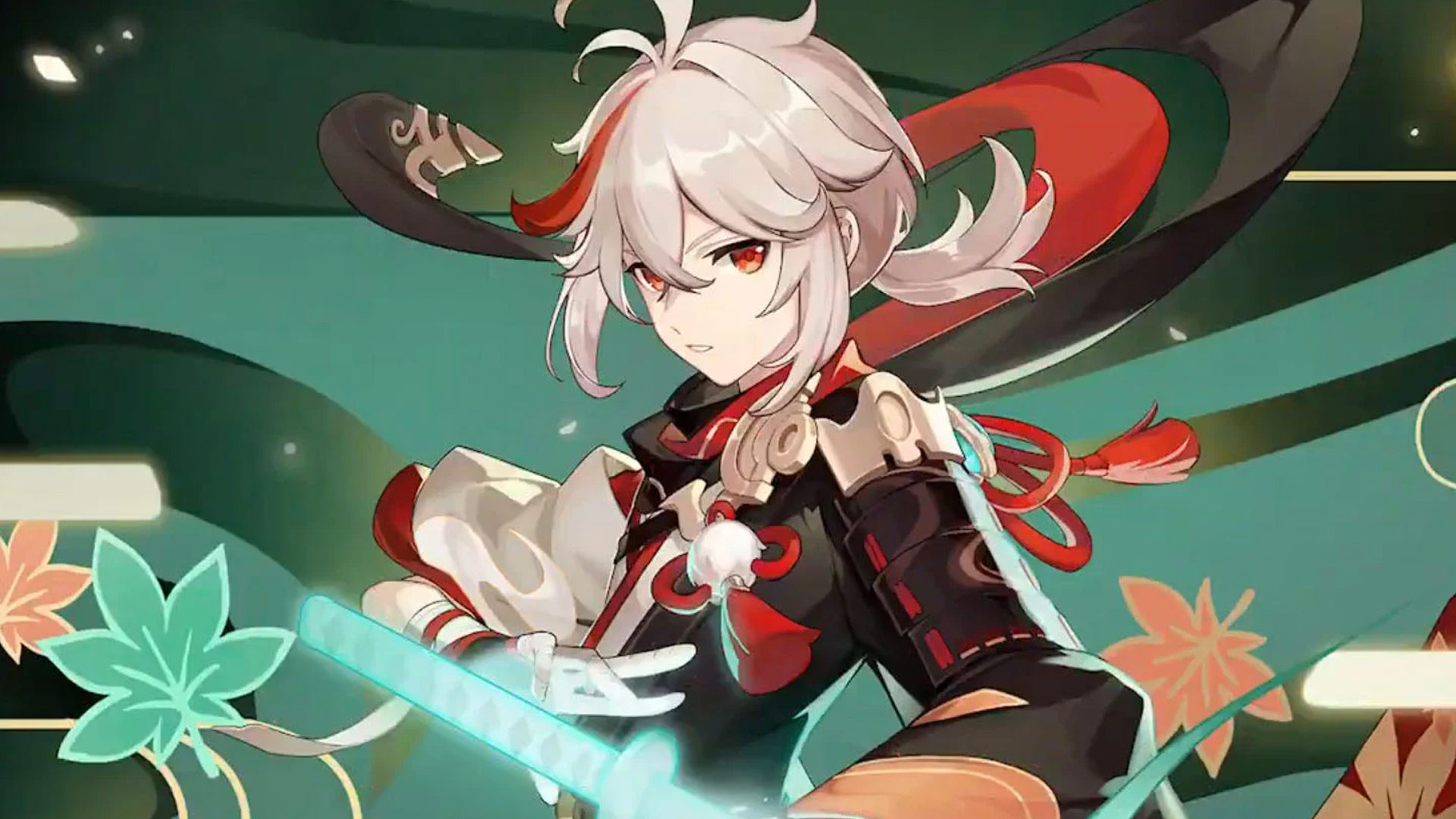 The banner for new Genshin Impact character Kazuha has a release date of this Tuesday, June 29, as part of the game’s big 1.6 update – and now developer Mihoyo has given fans the proper release time for the anticipated banner, as well as further details on the Leaves in the Wind event.

The Genshin Impact Kazuha banner release time is 18:00 server time, which works out as to 3 pm PST / 6 pm EST North American time, and 5 pm GMT for UK and European players. The event starts on June 29 and will last until July 20 at 14:59 server time, so that’s three weeks to get the five-star character Kaedahara Kazuya – and they won’t be available in Wanderlust Invocation. We’ve already put together the best Kazuha build for players to get, so check that out before playing them. The banner also includes four-star characters Rosaria (Cryo), Bennett (Pyro), and Razor (Electro).

At the same time, Kazuya will be introduced in the new permanent story mission ‘Chapter 2 Prologue: Autumn Winds, Scarlet Leaves’. Players will need to be at least Adventure rank 36 to do this Archon quest, and have to have completed Chapter 1: Act IV first.