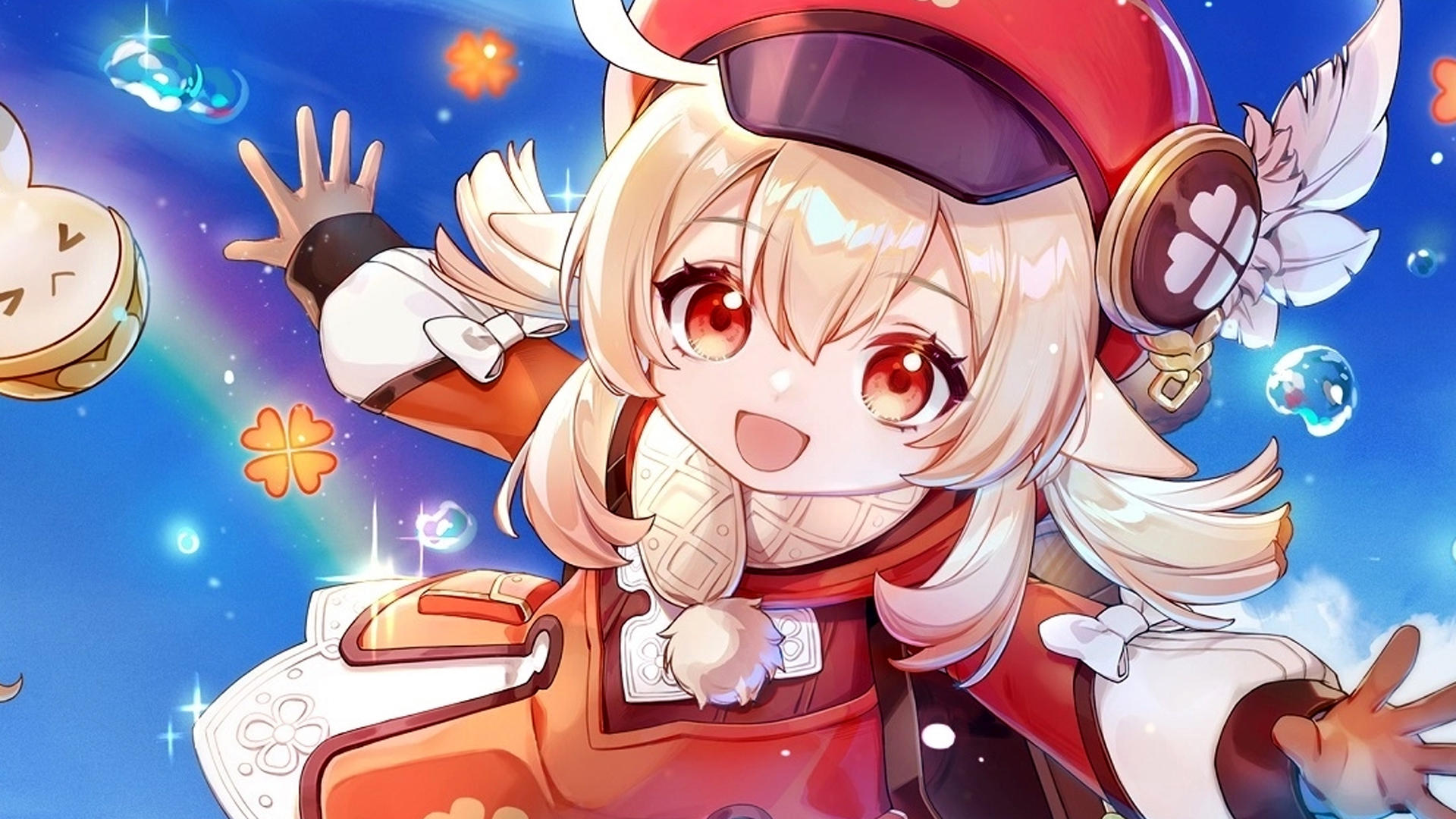 The massive Genshin Impact 2.0 update drops this month on July 21, and along with all the many new features coming to what’s possibly the biggest update the game has ever had, developer miHoYo has revealed that it will also be adding cross-save support across all platforms.

The massive update for the smash hit Genshin Impact is already down to add the brand new electro-themed region of Inazuma to the already huge game, not to mention the certainty of new characters and a new power for the Traveller coming too. Now miHoYo has also dropped the bombshell that Genshin Impact will finally get cross-progression saving across all its various platforms.

Whether players have downloaded Genshin Impact on PC via Epic or the miHoYo launcher, PS4, PS5, or mobile, after the 2.0 update drops they will be able to simply link PSN and miHoYo accounts using the same email address. This will allow players to share progress and any in-game data across platforms and easily resume their game on a different system.