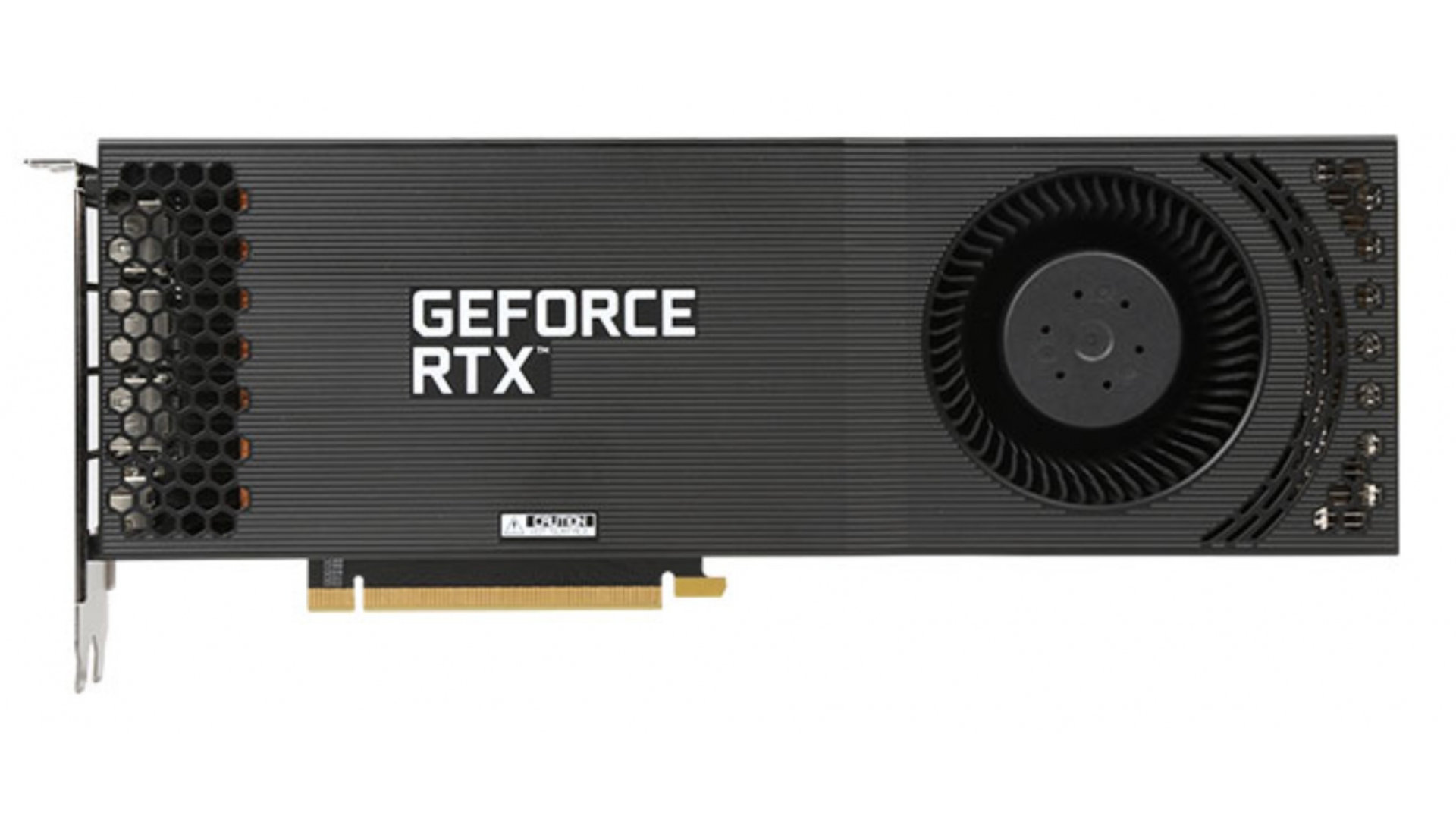 It’s hard enough to come by a high-end graphics card these days with the global chip shortage causing chaos, but it’s even more difficult to find GPUs with a blower-style cooler attached. Many were quietly discontinued in February, but board partner Galax is looking to fix that by re-releasing its Nvidia RTX 3080 and RTX 3090 under the ‘Turbo’ brand.

Currently, it’s difficult to tell whether Galax has made any changes to the upcoming Turbo models, but the PCB looks identical to the Classic edition we’re familiar with from the listing. The RTX 3080 and 3090 Turbo might be exclusive to China for the time being, though, as Videocardz notes that it only appears on Galax’s China website. This isn’t a great loss given the RTX 3080 Classic is still in production in the west – if you can find one – but it does leave a blower-cooler-shaped hole for the RTX 3090 in Europe and North America.

With no official word from Nvidia or aftermarket vendors, it’s tough to determine exactly why blower-type variants ended up on the chopping block in the first place. Speculation points the finger at limited supplies, as the GA102 workstation cards and some CMP mining GPUs used similar blower coolers.