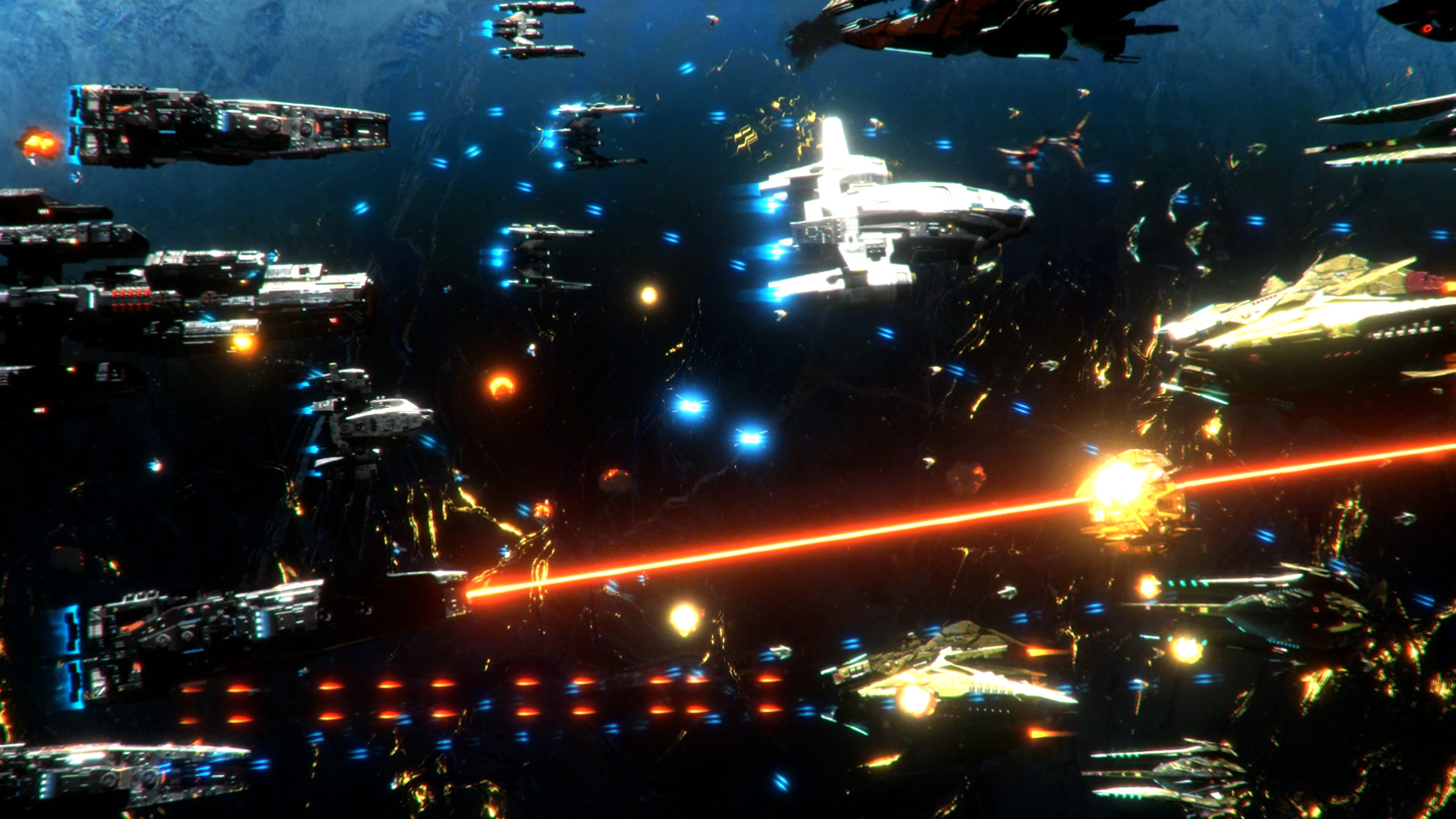 Galactic Civilizations has always been a staple in the pantheon of 4x games, offering a niche, almost indie alternative to the likes of Civilization and others of its era. In many respects, it is quite literally Civilization-in-space, but as turn-based strategy has evolved, so has ‘GalCivs’’ place in the cosmos.

The fourth entry in this iconic strategy game series wants to turn everything up to 11, with new systems and design ideas that will help the new iteration keep up with other modern space strategy games, such as Stellaris or Endless Space 2. For example, the previous ‘maps’ of past Galactic Civilization games will now be connected to other similar maps via subspace streams, offering an entire galaxy for players to explore, expand, exploit, and exterminate. There are so many changes that Stardock is keen to start collecting player feedback early, with alpha testing kicking off this Summer ahead of a planned release next year.