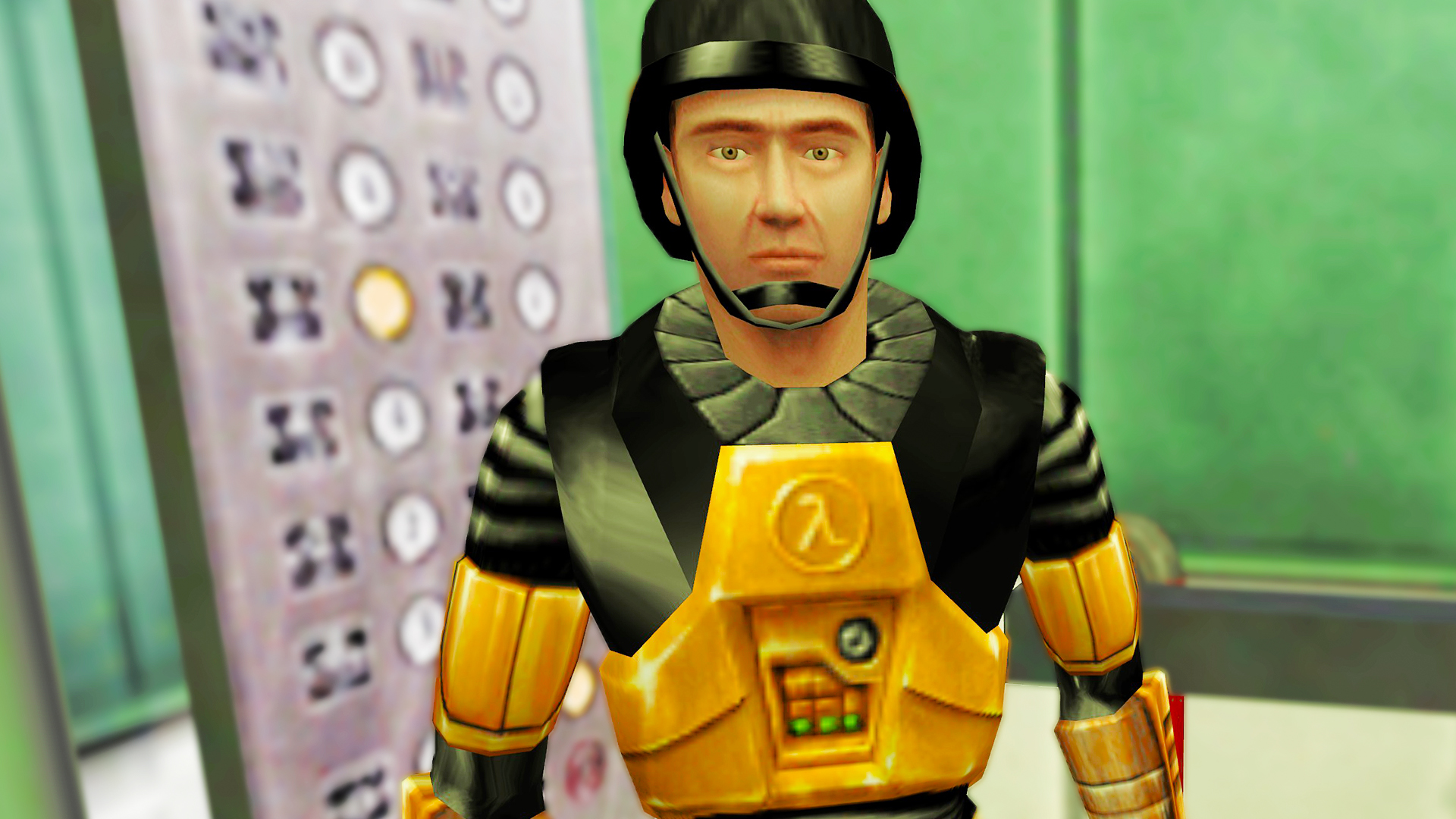 The FPS genre blossomed into life like a bloodstained violet in the faint heat of spring when id Software released Wolfenstein 3D. At the time, the genre was mostly about picking up guns, mowing down bad guys, and getting the best score possible. 1998’s Half-Life embodied a lot of that, but it was also one of the first FPS games to bring puzzle-solving and narrative to the mix.

It boasts a (sort of) seamless world, wide-ranging interactivity, and manages to tell a captivating story in the process. Floating armour icons are replaced with HEV Suits and charge stations, grounding them in the world of Black Mesa. There are no cutscenes or dialogue screens, so you’re always experiencing the story from Gordon Freeman’s perspective. It was genuinely revolutionary.

Valve did it again in 2004 with the sequel, which integrated realistic physics simulations into combat and platforming. Just a brief 16 years later and Valve did it again, revolutionising VR via Half-Life: Alyx. However, that nearly two-decade-long hiatus left a void that modders have worked tirelessly to fill. Their works keep momentum going for the series, and are worth diving into while we wait for the Half-Life 3 release date to never materialise.