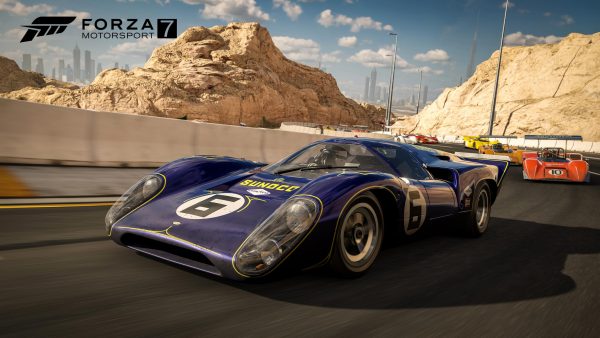 In September, Forza Motorsport 7 will reach End of Life status which means it will no longer be made available for purchase through the Microsoft Store.

This means that Forza Motorsport 7 will not only no longer be made available for purchase digitally, but the same goes for its DLC come September 15.

Players who already own the game will still be able to download and play it and the associated content as normal.

Features like multiplayer and online services for the 2017 game will still be accessible for those who own it.

Microsoft said that any Xbox Game Pass players who previously purchased DLC for the game, but not the game itself, will receive a token for the game through the Xbox Message Center so that you can continue playing the game.

The Token distribution takes place through August 2; however, if after that date you have not received your token, you will need to contact Xbox Support. Unused tokens will expire on September 15, 2023.

In the interim, the game is on sale through the Microsoft Store through September 15.

The next Forza game in the series is currently without a release date or an official title.

The post Forza Motorsport 7 will reach End of Life status on September 15 appeared first on VG247.