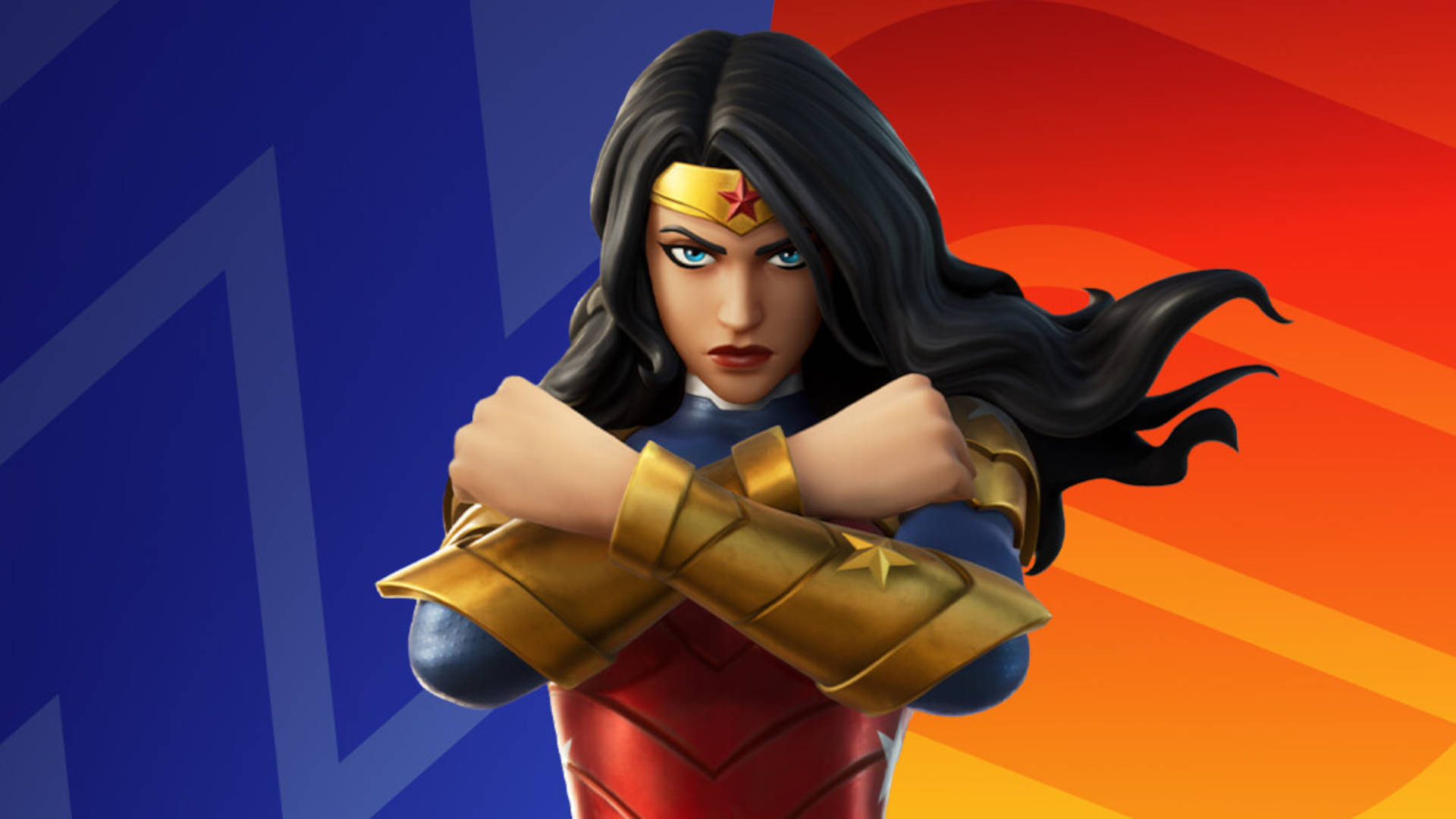 Want to unlock the Wonder Woman skin in Fortnite? As a founding member of DC’s Justice League, Princess Diana of Themyscira took the mantle of Wonder Woman – an Amazonian warrior with an arsenal of magic items at her disposal. It’s highly likely that Clark Kent sent word to her shortly after his debut in the game.

Wonder Woman will be available in the Fortnite skin shop on August 19. Her bundle comes with a bunch of items too, though sadly, you won’t be ensnaring enemies in the Lasso of Truth. Her bundle comes with the Athena Battleaxe, Golden Eagle Wings Glider, and Diana’s Mantle Back Bling. You can also attempt to get her outfit for free by participating in the Wonder Woman cup on August 18, though you’ll need a friend for this, as it’s a duo teams tournament.

Don’t worry if you aren’t the best Fortnite players in your region as you only need to earn eight points to instantly unlock the Honorary Amazons loading screen. Anyone who does manage to unlock Wonder Woman early will have the opportunity to overpower their enemies using an exclusive skin a day early.