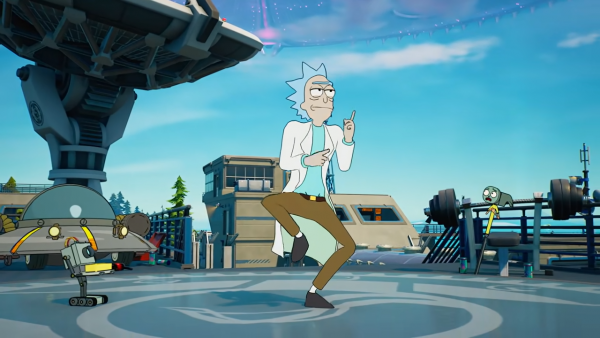 Fortnite: Chapter 2 Season 7 is here, marking the end of the Primal theme and the arrival of the alien Invasion.

As ever, a new season also means a new Battle Pass, and — as of more recently — a new series of licensed crossover skins. Eager fans of Rick and Morty or DC’s Superman are in for a particular treat this season, and there’s sure to be some other new faces cropping up too.

It’s early days yet, but we’ve already seen a few of the new skins in action thanks to the Battle Pass trailer.

Rick Sanchez, of Rick and Morty fame, plays a prominent role in the season as a quest giver, as well as being an unlockable skin for Battle Pass owners.

Rather than rendering him in 3D, the Fortnite devs have chosen to retain his cell-shaded appearance from the cartoon, ensuring that he stands out even more than you’d expect.

The season’s other big crossover is yet again a DC Comics title. This time it’s a big hitter indeed: none other than Superman himself. 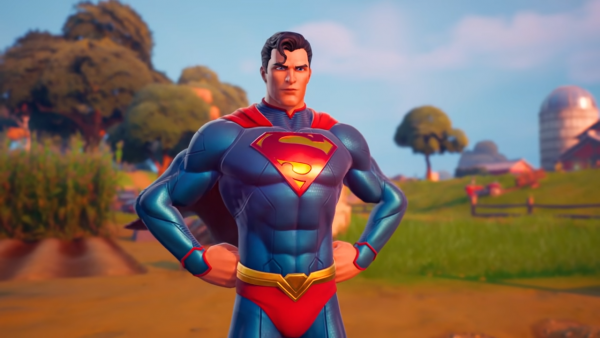 Minor Superman character Clark Kent also makes an appearance in the Story trailer. Seems likely he’ll be an unlockable skin too (though I don’t know why they’ve bothered when he never even gets to share a scene with Superman in the source material). 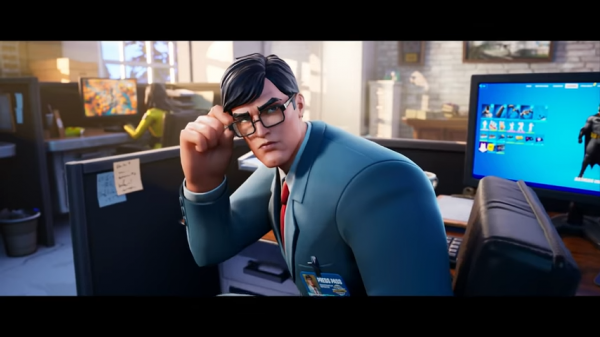 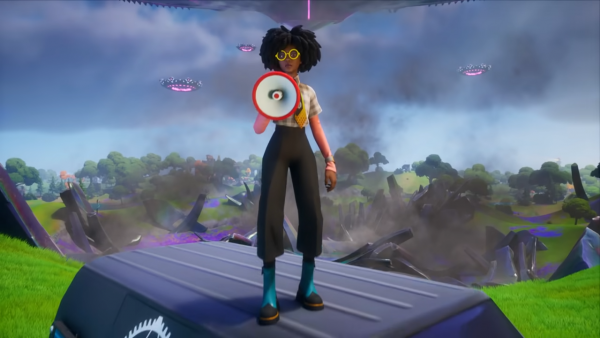 While the many familiar faces of Jonesy will be making a return, along with numerous other Fortnite mainstays, it seems like Doctor Slone will be using her specific knowledge of creatures from outer space to take the lead against the invaders.

How to unlock skins in Fortnite Season 7

Chapter 2 Season 7 has brought with it a number of changes to how things work in the game.

Starting with the new season, the Battle Pass will work slightly differently. Rather than all Battle Pass content unlocking in a specific order once you reach certain milestones, Invasion will grant you five Battle Stars every time you level up. 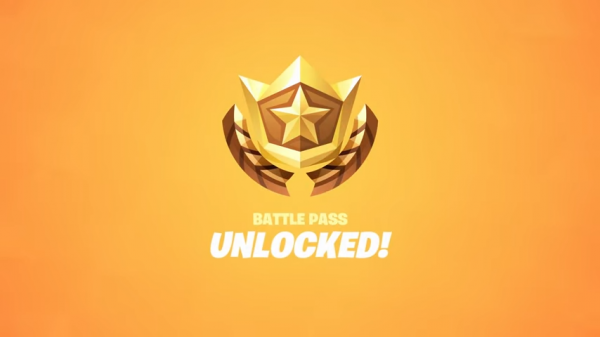 Battle Stars grant you a little more freedom to unlock the content you want first. The tier system has been replaced by advancing pages of content. You can unlock content on a page in any order. 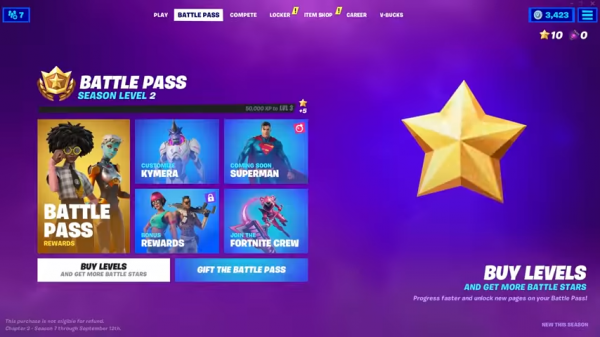 New pages become available when you’ve spent enough Battle Stars on earlier pages to unlock them, or when you reach a certain level. 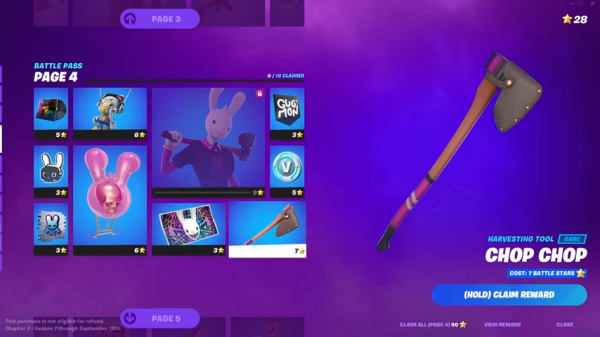 In order to unlock new skins, however, it seems that you have to have bought everything in that set on earlier pages to access them. So there are limits to your newfound freedom, and indeed I suspect many players will just continue to unlock everything as soon as they can because there’s not really much reason not to.