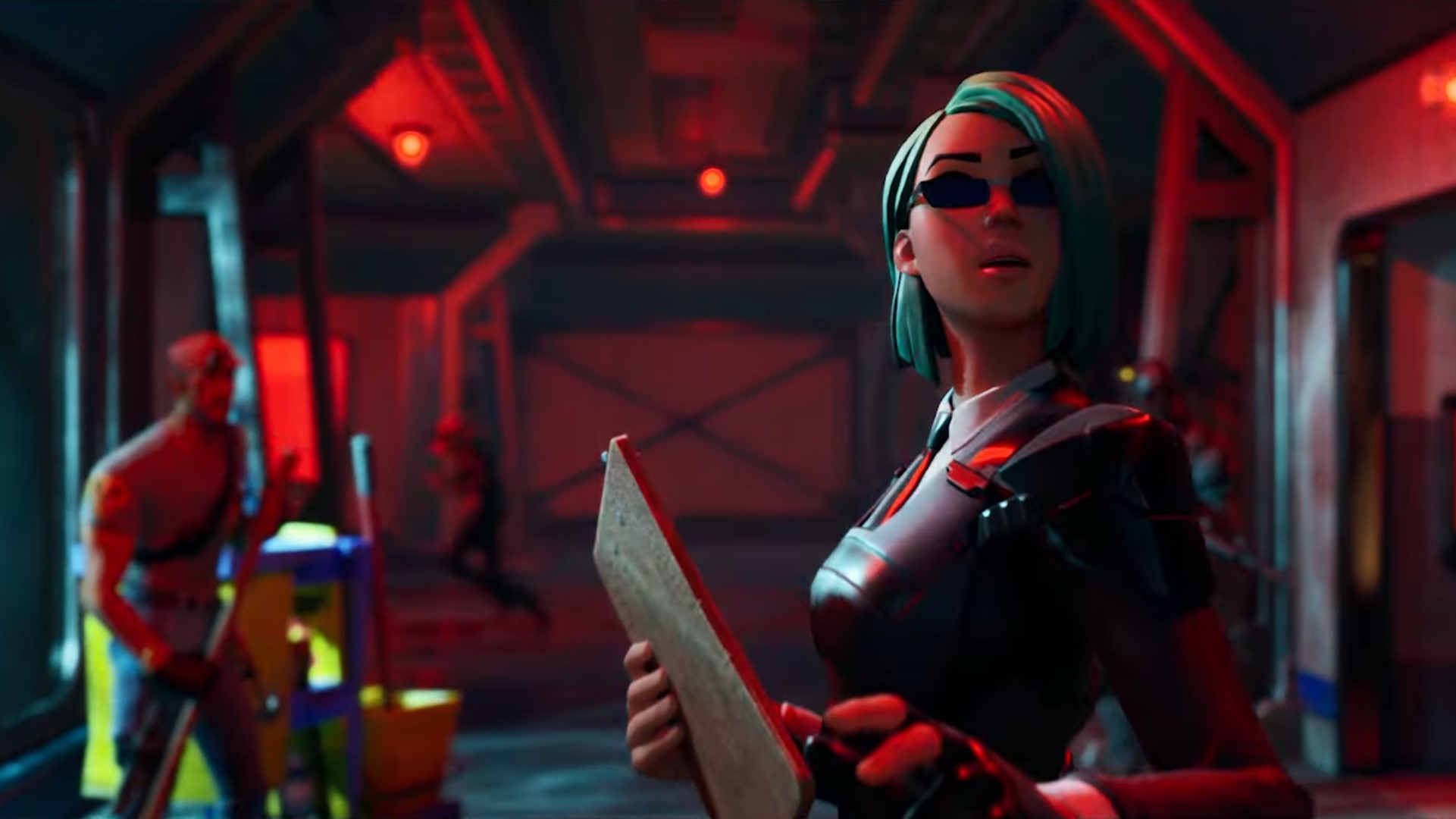 There’s a new mode called Impostors in Fortnite today, and it’s a game where a group of players has to work out which members are secretly working against the rest of the team. You’ll have to complete tasks on the bridge all while – actually, you know what? It’s basically just Fortnite Among Us.

Fortnite Imposters is a mode for up to ten players, with eight players taking the role of agents and two secretly working as clandestine impostors and trying to murder everyone else. The impostors win when there aren’t enough agents left to vote them off the bridge, while the agents win by uncovering the impostors before this happens, or by completing all their assigned tasks.

In addition to nervously looking over their shoulders and being suspicious of each other, agents also have mundane tasks to complete, such as calibrating llamas, repairing the Battle Bus, and delivering reports on the storm for the meteorology team to examine. When an agent discovers a fragment from an eliminated colleague, they can call an emergency meeting, which teleports everyone to the bridge for a round of finger-pointing.