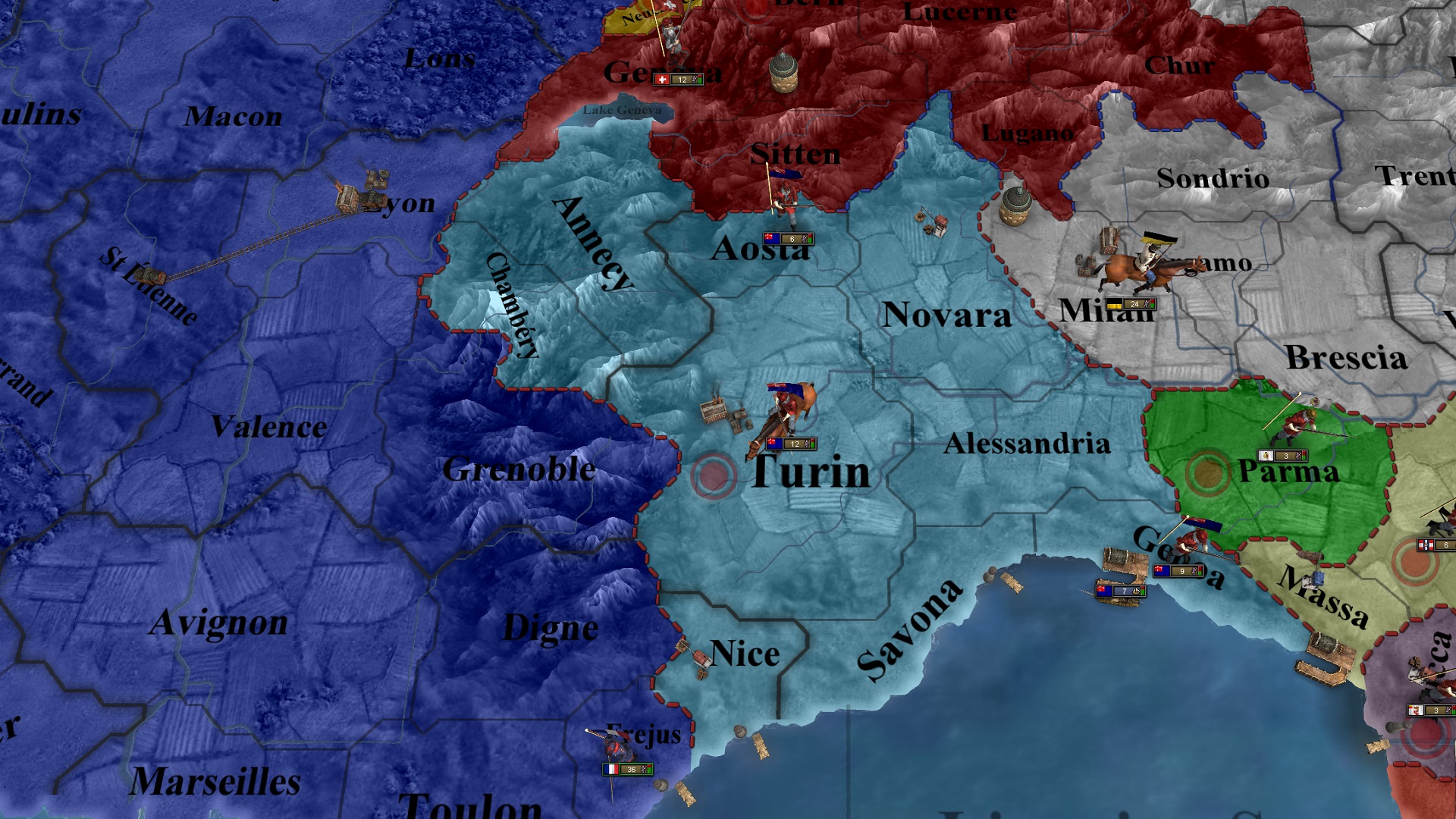 PDXCon Remixed is next week, and everyone is hoping that Victoria 3 will be the new grand strategy game announced by Paradox Interactive during the show. Maybe it will be, or maybe we’re looking at Europa Universalis 5 or even a new fantasy-themed game, which would be quite cool.

But let’s be honest, you don’t need Victoria 3. Victoria 2 is right there, and it’s still pretty boss (if a little old-school by now), and now you can take it to the next level with this Victoria 2 mod that can almost give you a 3D map.

It’s called Mish Mash Map Mod, and it’s a visual mod that attempts to uplift Victoria 2’s campaign map so that it looks less flat. Terms like “parallax occlusion mapping” are thrown about a bit, as are “pixels”. It all sounds very technical, but the end result is that you get a 2D map that’s still a 2D map, but it doesn’t look like a 2D map, which is the important thing.