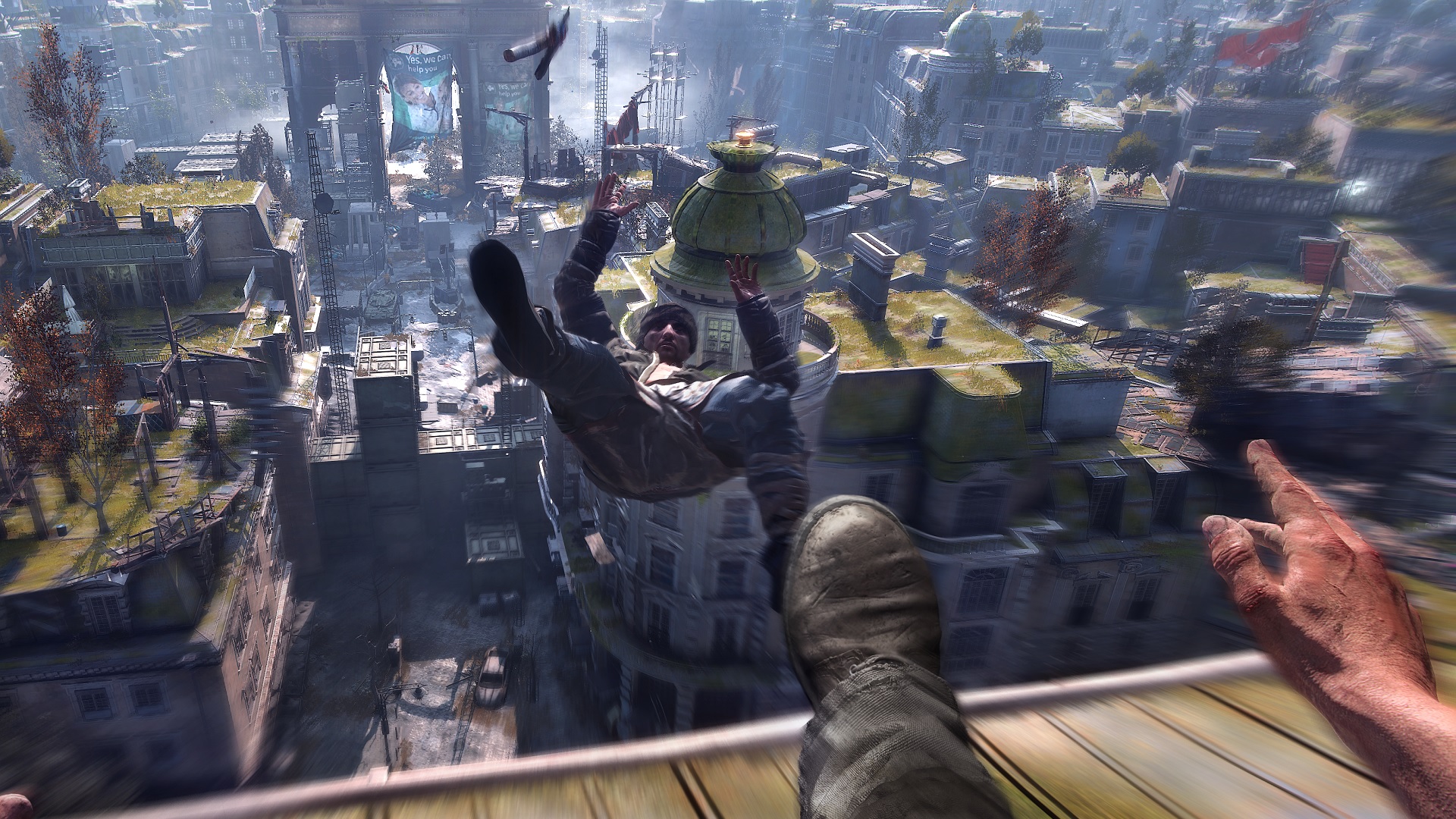 When the original Dying Light launched at the beginning of 2015, the world was not in need of another zombie game. But at what was perhaps the peak of Walking Dead hype and the start of zombie burnout, Dying Light’s parkour system made players sit up and take notice. Dying Light 2 aims to do that again by expanding and improving on the original game’s fluid and physical movement system.

Techland’s lead gameplay designer Bartosz ‘Glova’ Kulon tells us that some of the most dramatic additions to the original game’s moveset haven’t actually been all that hard to implement. It’s getting moves – such as wall-running – to work with the rest of the motion system that’s the real challenge.

“The wall-running itself is not that difficult,” he explains. “You detect a wall-run surface, make the player stick to it, and play a good animation. The problem is that the surface could be a wall that also has ledges for climbing. So we have to avoid those ledges, because preventing wall-running on surfaces that aren’t even would actually limit the move a lot.”